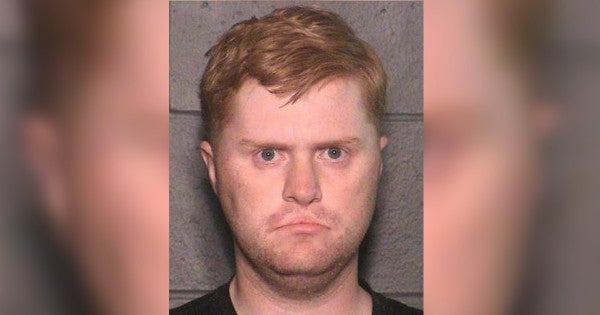 A federal judge on Wednesday sentenced a former Fort Riley soldier to two-and-a-half years in federal prison for giving out information to make explosives.

After his prison sentence of 30 months, Smith will serve three years on supervised release per the judge’s orders.

Smith joined the Army in June 2017. He served as an infantry soldier and was trained in combat and tactical operations. He transferred to Fort Riley in July 2019.

According to U.S. Attorney’s Office for the District of Kansas, the FBI received information that Smith used his Facebook account to give out instructions to people on how to make homemade bombs, as well as spoke about wanting to travel to Ukraine to fight with a “violent, far-right military group.”

In September 2019, an undercover agent messaged Smith, and Smith sent instructions for making an explosive device and a recipe for creating improvised napalm, which FBI bomb technicians determined were correct.

Smith told FBI investigators in an interview that he disseminated instructions to build explosives to cause “chaos,” and if that chaos resulted in deaths, it didn’t affect him. Prosecutors argued that Smith is a Satanist who hoped to overthrow the U.S. government.

With no prior criminal history, the guideline range was between two-and-a-half years to just over three years in prison. Assistant U.S. Attorney Anthony Mattivi recommended that the court impose a sentence within that range.

Federal public defender Rich Federico sought a 15-month sentence. He argued for leniency for Smith, who he said experienced bullying and isolation throughout his life.