The Army Just Purchased This ‘Smart’ Artillery Shell. Here’s What It Can Do

The U.S. Army has ordered a European smart artillery shell with sensor-guided sub-munitions. The BONUS is a 155-millimeter shell by BAE Systems... 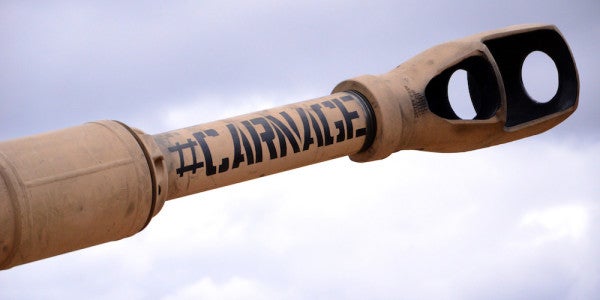