The Army has officially banned TikTok

The U.S. Army has reversed its policy on TikTok, Military.com has learned, banning soldiers from using the popular Chinese social media app, which is now considered a security threat. 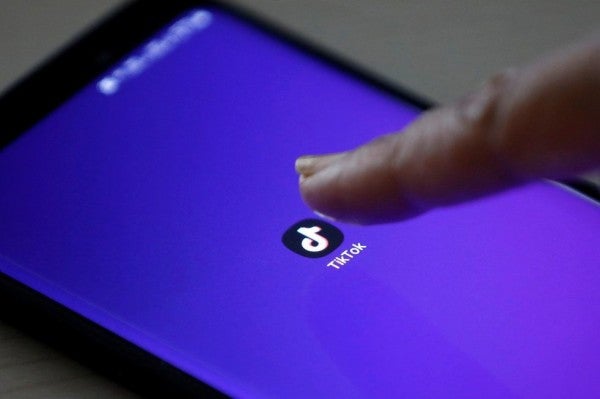 The U.S. Army has reversed its policy on TikTok, Military.com has learned, banning soldiers from using the popular Chinese social media app, which is now considered a security threat.

“It is considered a cyber threat,” Lt. Col. Robin Ochoa, an Army spokeswoman, told Military.com. “We do not allow it on government phones.”

Just two months ago, Army recruiters were using TikTok as an effective tool for reaching young people of Generation Z even as lawmakers were calling for a national security review of the music video app, which is owned by Beijing-based ByteDance.

As of mid-December, the Army began advising soldiers to stop using TikToK on all government-owned phones, Ochoa said. The U.S. Navy recently put out similar guidance, prohibiting the use of TiKTok on government phones, according to reports by Gizmodo and other publications.

The policy reversal on TikTok comes after the release of a Dec. 16 Defense Department Cyber Awareness Message identifying “TikTok as having potential security risks associated with its use,” according to the message.

The guidance directs all Defense Department employees to “be wary of applications you download, monitor your phones for unusual and unsolicited texts etc., and delete them immediately and uninstall TikTok to circumvent any exposure of personal information.”

Military.com reached out to the Marine Corps and the Air Force to see whether they had released similar guidance involving TikTok but did not receive a response by press time.

The services cannot ban personnel from using TiKTok on their personal phones, but Army leaders recommend that service members use caution if they receive random or unfamiliar text messages, Ochoa said.

In the past, the DoD has put out more general social media guidelines, advising personnel to proceed with caution when using any social platform, according to past guidance.

All DoD personnel are required to take annual cyber awareness training that covers the threats that social media can pose, according to the guidance.