A Moss Point, Mississippi, Army veteran suspected of faking his own death days before he was set to plead guilty to sex crimes in Jackson County is believed to hiding out near relatives in Colorado 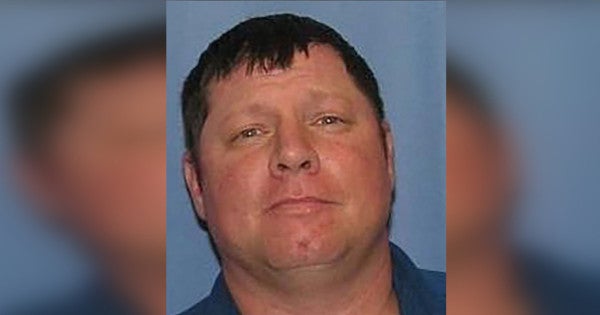 A Moss Point, Mississippi Army veteran suspected of faking his own death days before he was set to plead guilty to sex crimes in Jackson County is believed to hiding out near relatives in Colorado, U.S. Marshals told a Denver TV station.

Jacob Blair Scott, 42, hasn't been seen since July 30, 2018, when Orange Beach, Ala., investigators said they found Scott's abandoned dingy boat with a suicide note on it.

In addition, investigators thought it was odd to find Scott's gun tied to his dingy with little blood or other forensic evidence.

U.S. Marshals, Alabama and Mississippi authorities believe Scott is hiding out in Colorado because he has family there.

His mother claims he is dead.

Deputy Marshal Katrina Crouse told thedenverchannel.com it was odd that there was little blood in Scott's boat or other forensic evidence, such as hair or brain matter.

In addition, Orange Beach investigators said it was odd for a body not to surface after seven days in the water.

A Jackson County judge issued a warrant for Scott's arrest Aug. 7, the same day the search for his body in Alabama was suspended.

Scott had missed court the day he was set to plead guilty to 14 sex crime charges involving a 14-year-old girl in Jackson County.

He had already gotten other delays in his case.

During the investigation, marshals found out Scott had withdrawn $45,000 from his retirement account just before he went missing.

A friend of Scott's also reporting seeing him driving in Jackson County after he vanished.

A tip came in from a caller who said someone who looked like Scott was seen at a Denver apartment complex.

Marshals went to the Colorado apartment complex and found several people who remember seeing Scott on the property. However, the hunt for him continues.

U.S. Marshals are offing a reward for information on Scott's whereabouts

All calls are confidential.