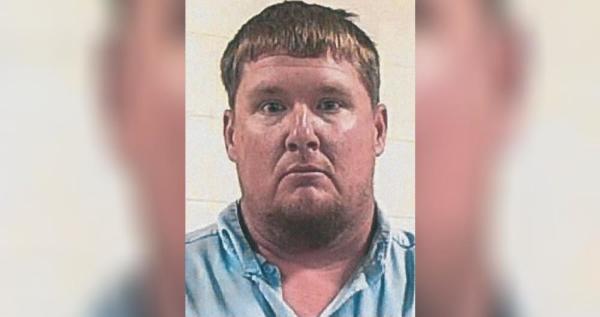 Jonathan Cook, 38, was arrested over the weekend on counts of aggravated assault, terroristic threats and possession of explosive devices, Wilcox County Sheriff Robert Rodgers told Macon news station WMAZ-TV. The GBI’s bomb disposal unit was called in Monday to detonate and dismantle the bombs in the suspect’s backyard.

The incident began Friday morning when several people told investigators that they were being threatened with bombs, Rodgers told the news station. The ensuing investigation led to Cook’s arrest about 5 p.m. Saturday in Houston County.

Rogers said authorities recovered the homemade bombs the following day at Cook’s home off Ga. 112 in Rochelle, WMAZ-TV reported. In addition to operational explosive devices, the GBI said they found materials to make more bombs, with other devices in various stages of completion.

“This man is in a lot of trouble,” Rodgers said at a press conference, according to WMAZ-TV. “I’m not a bomb expert, but from what I see … what this gentlemen is building is a lot more than making something go boom. It’s to hurt someone.”

He wouldn’t confirm how many bombs were recovered, but he said, “it was more than just a few.” He told the news station that more charges are possible.

No other information has been released. AJC.com has reached out to authorities to learn more.