The B-2 Spirit is one of three strategic heavy bombers in Air Force service. Originally conceived to infiltrate the Soviet... 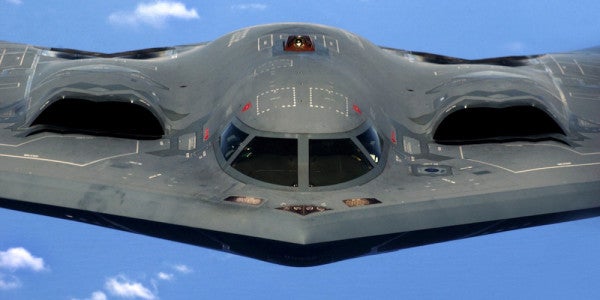