The NFL is rocking camo gear this month to support the troops. Patriots coach Bill Belichick doesn’t join in for a reason

"Honestly, I don't think what sweatshirt I wear is that important. What's important to me is what your actions are." 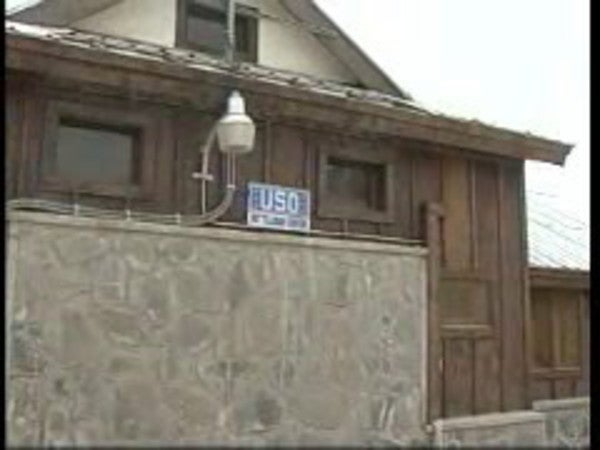 Belichick annually doesn't participate in the practice. Instead, in 2018 he wore a patch honoring Andrew Bibbo, a sailor from Massachusetts in the Navy, who was killed in action during the Patriots' home game with the Green Bay Packers. It was part of a Patriots partnership with Tragedy Assistance Program for Survivors (TAPS), which describes its mission as “caring for the families of America's fallen heroes.”

Belichick, who grew up in Annapolis, Maryland, where his father Steve Belichick held many roles with the Navy football program, has spoken reverently about the Navy and military in the past. He opened his press conference after that game discussing the Bibbo patch:

“I'll start with just – I just want to give my appreciation and respect to all of the TAPS families that were here and the Salute to Service from the organization for this game. I was proud to wear Bibbo's button here for the game, from Clinton, from Milford,” he said. “I actually spent a lot of time in Milford. I had several friends there from college and I spent a lot of time in that town. It's a great town. Of course, he was in the Navy so I'm proud of that. I'm really just proud for all of us – all of our players, coaches – that we recognized that and what they've done, the sacrifices they've made and their families have made for our behalf.”

Belichick was asked the following day about not wearing the camouflage sweatshirt:

“I don't know. I mean, I usually wear the same thing for every game – I mean, not the same thing, but depending on the weather and so forth, I just wear the same thing for every game. So, I don't change what I wear weekly based on whatever the theme of the week is,” he said. “But, Salute to Service is – look, the military and the job that our servicemen and women do and the sacrifices that they make are very important to me and my family, always has been, always will be, and I always want to recognize those and I do it. So, I don't have any objection to what anybody else does, but I just choose to – honestly, I don't think what sweatshirt I wear is that important. What's important to me is what your actions are, what you do, so I try to make those count.”

NFL sells the military gear. According to NFLShop.com the league “does not profit from the sale of Salute to Service products. Charitable contributions are donated to the NFL's military nonprofit partners. For more information, please visit www.NFL.com/Salute.