Boxing At West Point Is About More Than Sport And Tradition

In response to a recent New York Times article that criticized boxing as a requirement at West Point, James McDonough... 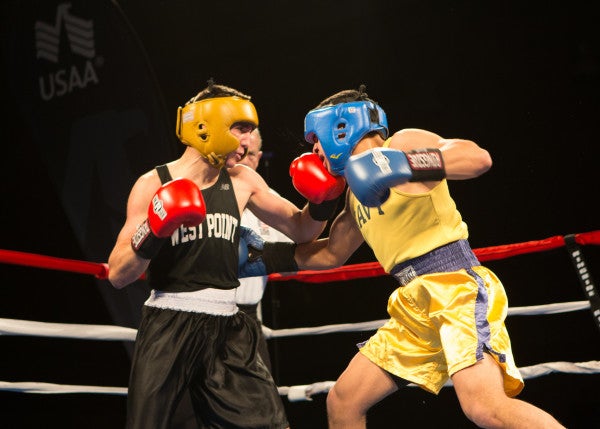 In response to a recent New York Times article that criticized boxing as a requirement at West Point, James McDonough and John Lucas, writing for Foreign Policy’s Best Defense column, argue that boxing is about more than sport. The NY Times report, which was published on Sept. 29, questioned whether the risk of boxing outweighs the reward, noting 97 concussions in the last three academic years — all directs results of boxing.

It is an experience where the cadet learns to stand his ground in the face of aggression, to carry on when tired and hurt, and to keep his head when trauma threatens to overwhelm. The purpose of the boxing class, therefore, is not to produce accomplished boxers, but to teach each cadet involved to overcome adversity, fear, and pain, as well as to teach a little about himself under conditions many of them have not experienced before — a personal attack meant to do physical harm.