NBC Nightly News anchorman Brian Williams has been suspended for six months without pay, by NBC executives after inconsistencies in … Continued 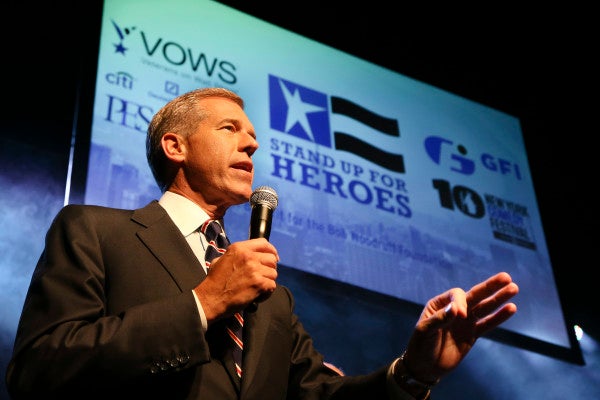 NBC Nightly News anchorman Brian Williams has been suspended for six months without pay, by NBC executives after inconsistencies in his war experience came to light, critically damaging his credibility. Williams recently admitted that he misled the public by exaggerating the story of his helicopter ride during the Iraq invasion. It seems unclear what will be in store for the prominent anchor in six months time — that long of a break in broadcast journalism can be hard to recover from.