Guardsman Mathew Talbot, 22, was "carrying out vital counter-poaching work" when his death occurred, Ministry of Defence Secretary Penny Mordaunt said in a statement on Twitter 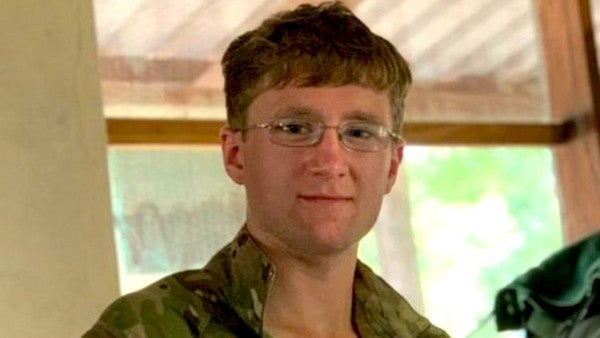 A British soldier was killed by an elephant during an anti-poaching operation in Malawi, government officials said.

Guardsman Mathew Talbot, 22, was “carrying out vital counter-poaching work” when his death occurred, Ministry of Defence Secretary Penny Mordaunt said in a statement on Twitter.

“This tragic incident is a reminder of the danger our military faces as they protect some of the world's most endangered species from those who seek to profit from the criminal slaughter of wildlife,” Mordaunt said.

Around 30 British soldiers were deployed to Malawi to help rangers protect the endangered wildlife.

Talbot was remembered by platoon commander, Lieutenant Hugo Cazalet, as a man with “an exceptional personality, possessed of a quick and dry wit.”

“He was a proud 'Brummie' with an epic work ethic, he always worked hard for his mates and put the needs of the team before his own,” Cazalet told The Telegraph. “He was a constant source of morale, even in the direst situations and his infectious humour ensured that his team were constantly smiling too.”

Brummie is a demonym used for those who reside in Birmingham.

Though the details around Talbot's death are unknown at this time, soldiers have reportedly noted that the high grass and scrub in the area can make it extremely difficult to see animals, including elephants, if they are lying down.

SEE ALSO: These 4 Celebrities Didn't Serve In The US Military, And We're Very OK With That

WATCH NEXT: German Troops Train With Mules And Mortars

~popular_source-pageview
British Army
elephants
How The Other Half Fights
news