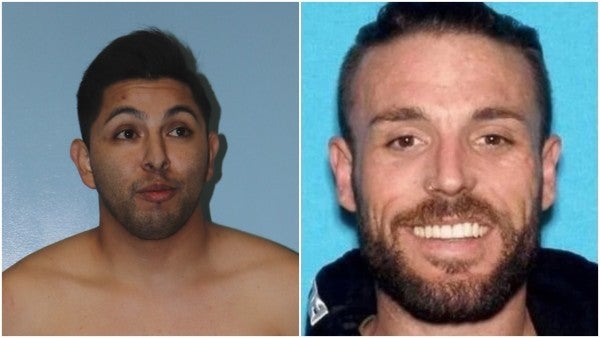 A Santa Ana man has been arrested in the alleged murder of an Army veteran, Adrian Darren Bonar, whose body was found in October in the trunk of a deserted Lexus in Anaheim Hills.

Police officers arrested Antonio Silva on Monday, Nov. 18 in his home in the 2500 block of North Bristol Street in Santa Ana. Police arrested Silva on suspicion of kidnapping as well after finding and rescuing an adult male hostage in the home, department spokesman Sgt. Daron Wyatt said Wednesday.

Officials didn't disclose how detectives zeroed in on Silva or more information about the hostage. The kidnapping victim was held captive for at least a couple of days and was released from the hospital on Tuesday.

Police don't believe Silva has ties to a gang or a drug cartel, Sgt. Shane Carringer said, although more than four pounds of fentanyl, two handguns and two rifles also were found in the home.

On Oct. 17, CHP officers found the body of Bonar, 34, of Escondido, in a tarp in the trunk of a Lexus. The sedan had been left deserted for about two days in a dirt lot near the interchange of the 91 Freeway and the State Route 241 in Anaheim Hills, Wyatt said.

Bonar, the son of a Scottish restaurateur Brian Bonar, grew up in Escondido. He was honorably discharged after serving in the Army during the Iraq War.

Officials were mum on what led to the crimes or if Silva has any ties to Bonar or the hostage.

“Regardless of what Adrian may have been involved in, he's the victim of this crime,” Anaheim Police Chief Jorge Cisneros said. “No one deserves to die in this fashion.”

Officials said they are still investigating the case. If anyone has more information, they can call Anaheim police at 714-321-3669, Cisneros said.