A California orthopedics CEO is going to prison for bilking the VA out of $1.7 million worth of shoes

Veterans didn't get the specialized footwear and instead received shoes straight off the shelves from Sunrise Shoes. 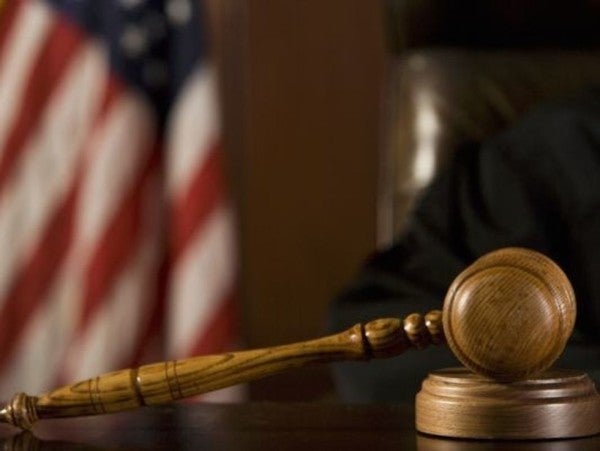 A former Sacramento-area CEO was sentenced to five years in prison Tuesday in connection with a Veterans Affairs health care fraud scheme.

In a news release, the U.S. Attorney's Office for the Eastern District of California said Peter Wong, 61, the founder of Sunrise Shoes and Pedorthic Service, a longtime specialized orthopedic shoe and prosthetic store, was found guilty in May of health care fraud and conspiracy to commit wire fraud.

Wong and Anthony Lazzarino, 69, the former chief of podiatry for the VA's Northern California health care system, were charged in 2016 with billing the VA for custom products that were prescribed but never supplied to veterans between 2008 and 2015.

Their grand jury indictment said they billed the VA nearly $1.7 million worth of shoes, some costing $1,682 per pair, but veterans didn't get the specialized footwear and instead received shoes straight off the shelves from Sunrise Shoes.

A former employee, Jai Aing Chen, pleaded guilty in December 2016 to making false statements to the VA while applying for a national contract worth $11 million per year with regard to the origin of the shoes.

Sunrise Shoes has been open since 1986.