Dillon Hillier is a former corporal in the Canadian light infantry, and also a total badass. Back in November, Hillier … Continued 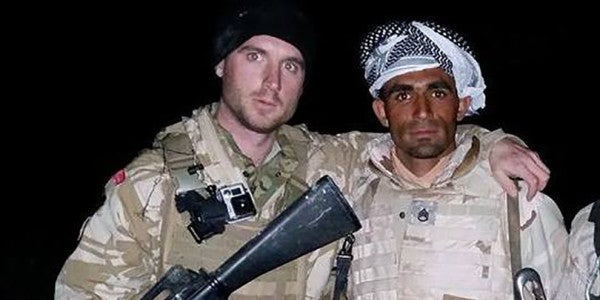 Dillon Hillier is a former corporal in the Canadian light infantry, and also a total badass. Back in November, Hillier hopped on a plane and headed for Syria where he joined Kurdish Peshmerga in the battle for Kobane against Islamic State militants. Fighting through rubble-strewn streets in the ruins of the city, combat there has been so brutal and bloody that it has been compared to the battle for Stalingrad during World War II.

Hillier is not the only Canadian veteran who has taken matters into his own hands regarding ISIS. After his decision to fight alongside Kurdish forces, a group of salty combat veterans founded the 1st North American Expeditionary Force with the express purpose of following his lead.