Wife of Navy SEAL killed in Afghanistan 15 years ago opens up about love, grief, and acceptance in new book

"You've got to love your job to do what he did, to sacrifice what you do, away from your family. He just always wanted to be a SEAL." 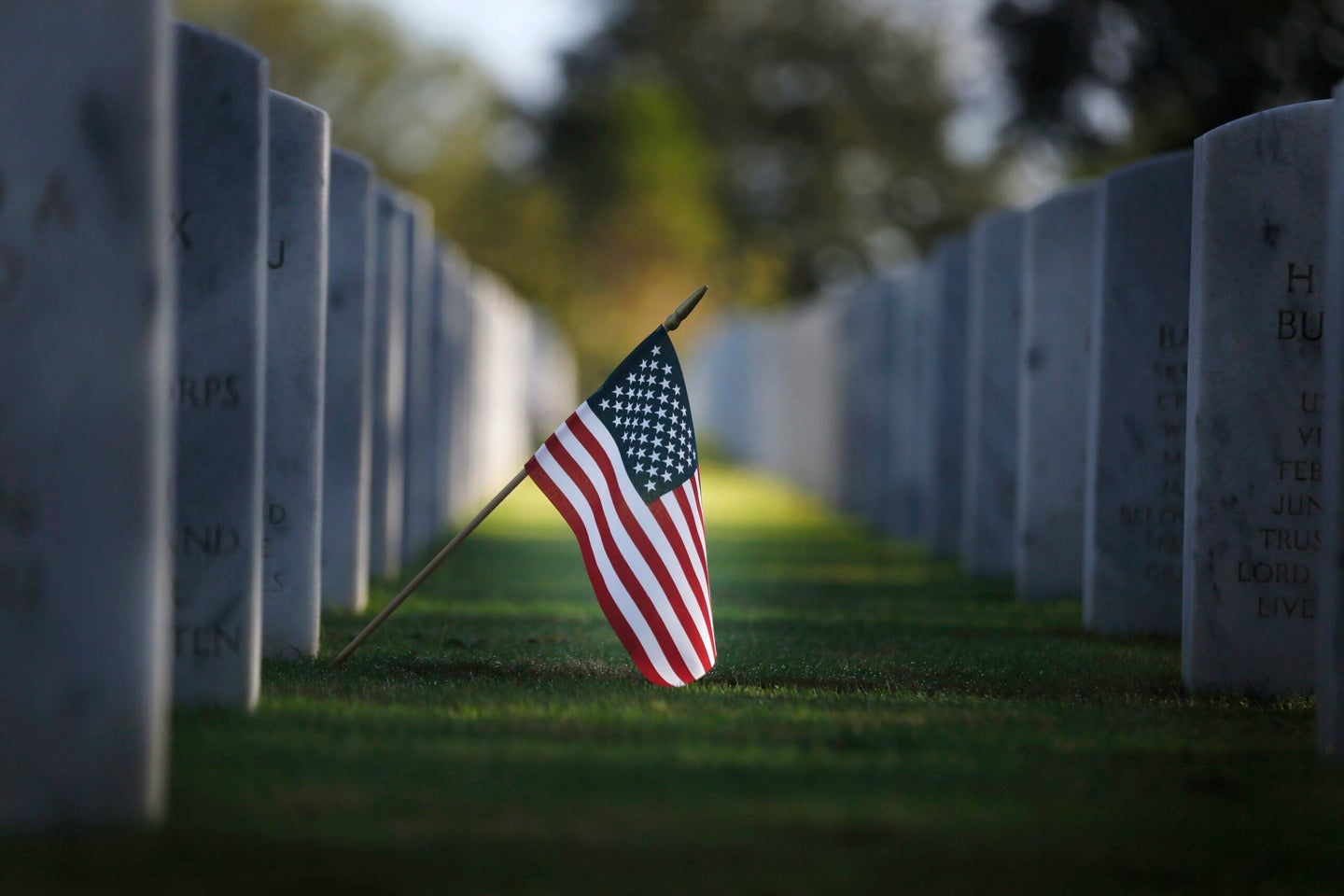 Fifteen years ago in the mountains of Afghanistan, a rocket-propelled grenade struck an MH-47 Army Chinook helicopter that had raced to support four Navy SEALs who were outnumbered and pinned down on a rock-strewn ridge.

The helicopter exploded in flames and plunged to earth, killing all 16 aboard.

It's a brief, crushing scene toward the end of the 2013 fact-based film “Lone Survivor,” in which Mark Wahlberg plays the only one of those four SEALs who made it to safety.

For Char Fontan Westfall, though, that scene remains a nightmare all these years later, albeit a nightmare from which she has created a new, happy life — though not without much struggle along the way.

Jacques Fontan, her husband whom she met in 1996 when they were lifeguards at Naval Air Station Jacksonville's swimming pool, was one of the men killed on board that Chinook, as was Army Chief Warrant Officer Chris J. Scherkenbach, a 40-year-old Jacksonville native.

Fontan, a member of the Navy's elite SEALs, was 36 when he was killed, and Char was 29.

She was waiting for him in Virginia Beach, Va., where they had planned to start a family after his active duty was over.

Suddenly she was a widow being shepherded by friends to buy the funeral dresses she would need for three separate services: One in Jacksonville, one in Jacques' hometown of New Orleans, and one for the Navy's official ceremony for the men killed in what was known as Operation Red Wings.

She dutifully attended each one, numb, and after the services were over, she took scissors to each dress, cut them up and threw out the shredded remnants.

What? Like she was ever going to wear them again?

When they met, she was 20, a Navy brat. Jacques was eight years older, a trainer for the Navy's Search and Rescue program.

She was used to seeing fit, handsome men at the NAS Jacksonville pool, but there was just something about him.

“I wasn't a believer in love at first sight, but it sure was something at first sight,” Westfall writes in a soon-to-be published book, “A Beautiful Tragedy: A Navy SEAL Widow's Permission to Grieve and Recipe for Hope” (Ballast Books). The book, which comes out in August, can be pre-ordered on Amazon.

Self-published, it's a frank story of the couple's courting and their marriage in 2000. It tells of the aftermath of his death and her struggle with anger — at God, at Jacques, at the universe. It also tells how she found new love, regained her faith and grew to accept what had happened there in Afghanistan on June 28, 2005.

Westfall serves on the boards of several organizations for surviving military spouses. She wanted to write the book to show others the struggles she went through, so they know they're not alone.

“A Beautiful Tragedy” has a brief foreword by Marcus Lutrell, author of “Lone Survivor” and the SEAL played by Walhberg in the movie of the same name.

“Jacques was on the bird that came to get my teammates and I out of the hornet's nest. He was and will always be remembered as a warrior who never quit. My admiration for Char and all of the families who lost their loved ones that horrific day will never cease,” Lutrell wrote.

As a sailor, Jacques' dream was to become a SEAL. When he finally got the chance, the oldest in his class, he pushed through the tough training and succeeded. After Sept. 11, 2001, he would be gone on several deployments, the last one to Afghanistan.

Westfall, who's now 44, writes that she wasn't overly concerned when he first deployed: “SEALs are the kind of people you expect will make it home.”

But as time went on, she felt an “underlying dread” that grew and grew.

“I think I just got better at hiding it,” she writes. “There is so much about military life nobody will tell you, and soon I would learn just how much goes unsaid.”

When she and Jacques spoke on the phone, she ended every call by asking him to be careful. His frequent answer? “Oh, I'm just going to do a little helicopter flying today.”

After Jacques' death, she came home to Jacksonville, moving in with her parents. Her moods were often dark.

God is love, she heard at church. She struggled with that: “How can God love anyone and do what he did to my husband and 18 other men [including the three on the ground] back on June 28, 2005?”

Friends tried to console her.

“People told me: 'You were really strong, God knew you could handle it.' I got sick of that. I'm not strong. My husband's gone, I have no kids, who's going to want to date me?”

It turns out she found companionship with Drew Westfall, a neighbor who lived 13 houses down the street from her parents.

He was kind. Attentive. He made her laugh.

And though she writes how she had trepidation about introducing Drew to the tight-knit community of Navy SEALs that had been her life, he was eventually welcomed in by most.

They now live in northern St. Johns County and have three children, 11, 8 and 5.

Westfall said Drew was instrumental in her healing, as was her decision to seek counseling for her grief.

A key moment came when a counselor suggested she might be angry at Jacques. She resisted that, but then realized as much as she loved him, there was truth to that.

“I was angry,” she said, “because I realized something I should have known about most SEALS: Being a SEAL is your first love.”

With that acknowledgment came healing. That's just who he was, and she was OK with that.

Westfall said her favorite part of the “Lone Survivor” movie is the early scenes that show the camaraderie between the SEALs as they joke and train and plan. The scene where the helicopter is hit? She can no longer watch it. But the early part? That gives her comfort in Jacques' chosen path.

Jacques had called her before his last expedition, but she missed the call. Westfall believes she knows why he had called her: He knew there was a good chance he wasn't going to come back, but he got on the helicopter anyway.

“Defending,” she said, “his first love.”