Xuehua Peng, also known as Edward Peng, was arrested on Friday in the San Francisco suburb of Hayward, California, and was denied bail during an initial court appearance by a U.S. magistrate judge that same day, federal prosecutors said at a Monday morning news conference. 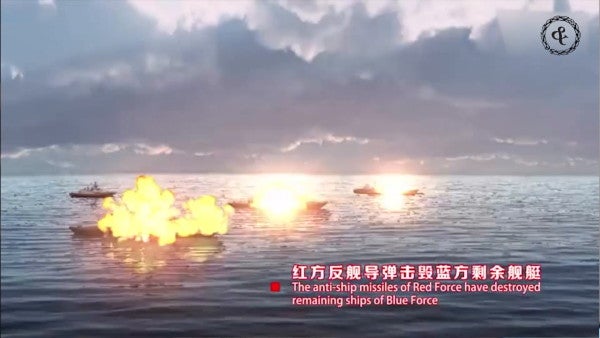 (Reuters) – A San Francisco tour guide has been charged with being an agent of the Chinese government, accused of picking up U.S. national security secrets from furtive locations and delivering them cloak and dagger style to Beijing, federal prosecutors said on Monday.

Xuehua Peng, also known as Edward Peng, was arrested on Friday in the San Francisco suburb of Hayward, California, and was denied bail during an initial court appearance by a U.S. magistrate judge that same day, federal prosecutors said at a Monday morning news conference.

“The conduct charged in this case alleges a combination of age-old spycraft and modern technology,” U.S. Attorney David Anderson said.

Peng, 56, is not accused of stealing secrets from the U.S. government himself, but is charged with acting as a courier who between October 2015 and June 2018 picked up classified information from the “dead drops” in Oakland and Newark, California, and Columbus, Georgia and delivering them to his handlers from the Ministry of State Security (MSS) in Beijing.

FBI agents began conducting surveillance on Peng after a double agent, referred to in court papers only as “the Source,” was told by MSS officers in March 2015 that “Ed”, who had family and business dealings in China, could be relied on.

“I believe that 'Ed' – who was later identified as Peng – had been instructed in spycraft, practiced it and knew that he was working for intelligence operatives of the PRC,” FBI Agent Spiro Fokas, said in a sworn affidavit filed with the criminal complaint, referring to the People's Republic of China.

An MSS officer told the Source that the ministry “control(s) everything about Ed's” company and would “cut him off” if he did not do as told.

According to Fokas' affidavit, the double agent on several occasions passed information to Peng for delivery to Beijing, dropping them at the front desk of a hotel or in rooms reserved by Peng.

The dead drops sometimes involved Peng leaving $10,000 or $20,000 taped in white envelopes inside the drawer of a television stand and retrieving secure digital cards with the classified information, according to the court papers.

Peng then flew to Beijing with the digital cards, the affidavit alleges.

Peng, who works as a sight-seeing tour operator for Chinese tourists in the Bay Area, faces a maximum sentence of 10 years in prison and a $250,000 fine if convicted, prosecutors said. He has been ordered to return to court in San Francisco on Oct. 2.

(Reporting by Katie Paul in San Franciso and Dan Whitcomb in Los Angeles; editing by Andrea Ricci and Bill Berkrot)