Former CIA officer arrested and charged with spying for China

A former Central Intelligence Agency officer was arrested and charged with spying for China in a scheme that involved a relative who had also worked for the CIA, the U.S. Justice Department said on Monday 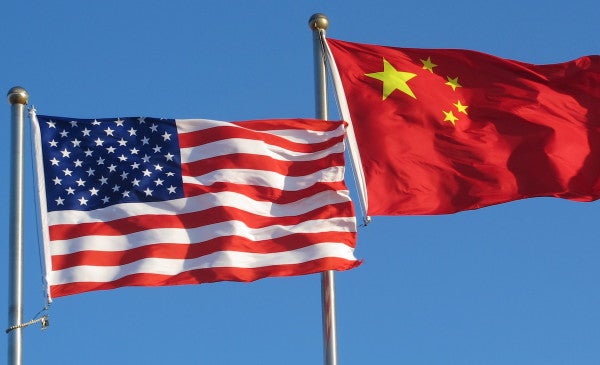 WASHINGTON (Reuters) – A former Central Intelligence Agency officer was arrested and charged with spying for China in a scheme that involved a relative who had also worked for the CIA, the U.S. Justice Department said on Monday.

It said in a statement that Alexander Yuk Ching Ma, 67, was arrested on Friday on a charge that he conspired with a relative, also a former CIA officer, to communicate classified information to Chinese intelligence officials. The criminal complaint was unsealed on Monday.

A naturalized American, Ma started working for the CIA in 1982, with Top Secret security clearance. Prosecutors said Ma left the CIA in 1989 and lived and worked in Shanghai, China, before arriving in Hawaii in 2001.

Prosecutors said the unnamed relative with whom Ma conspired also worked as a CIA spy but resigned from the agency in 1983 following allegations they used their official position to help Chinese citizens enter the United States.

Prosecutors said around 1998, Ma's relative was convicted of making false statements to a lending institution, but said the relative, now 85, was not being charged in the current case due to an “advanced and debilitating cognitive disease.”

Prosecutors say Ma's spying began in March 2001, during which the two former CIA officers provided information to China about the agency's personnel, operations and methods of concealing communications.

Prosecutors said some of a meeting was recorded on a videotape in which Ma can be seen counting $50,000 in cash he received for secrets.

Court documents say that after Ma moved to Hawaii, he sought employment with the FBI to regain access to U.S. government secrets that he could then turn over to Chinese spy handlers.

The CIA and FBI declined to comment on why it took so long to arrest him. Ma's lawyer, Craig Jerome, could not immediately be reached for comment.