The Coast Guard has banned the display of the Confederate flag from its installations, including workplaces and barracks 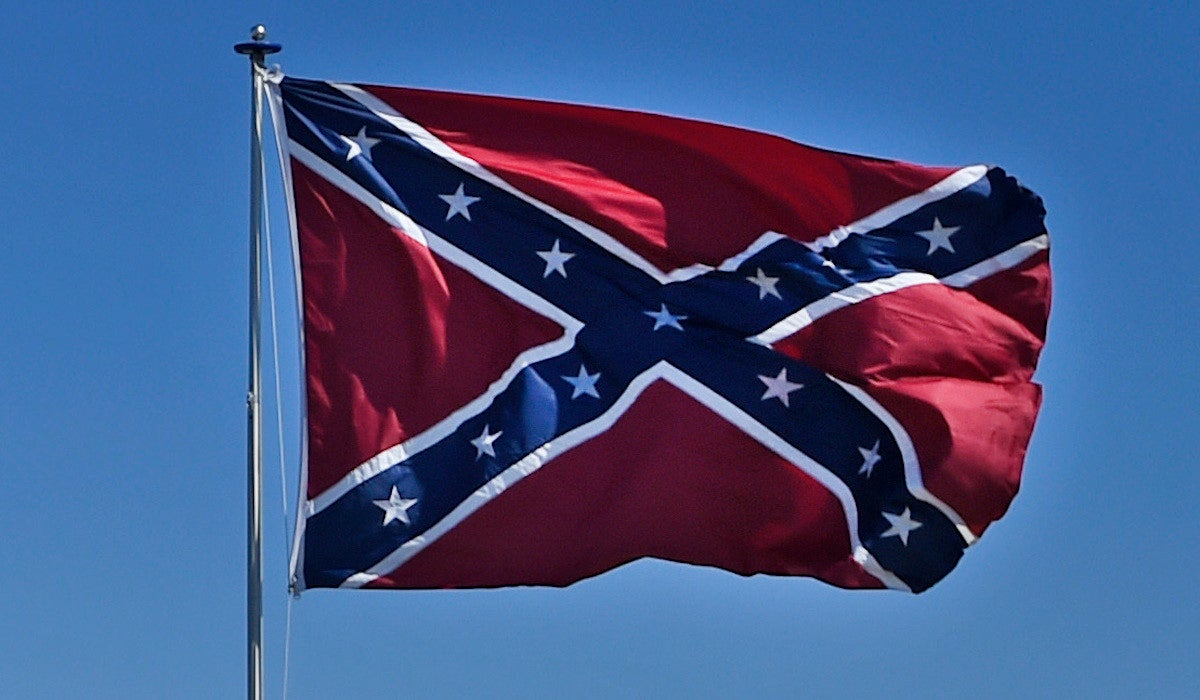 The Coast Guard has banned the display of the Confederate flag from its installations, including workplaces and barracks.

In a memo released Friday, Adm. Karl Schultz, the commandant of the Coast Guard, said, “While the Confederate battle flag may be symbolic of different beliefs, it divides Americans and threatens our Black shipmates.”

“In our military environment, such division clearly endangers loyalty, discipline, and morale; undermines unit cohesion and mission effectiveness; and marginalizes segments of our workforce,” Schultz said.

The Coast Guard's policy, which is effective immediately, applies to common access and public areas including the exterior of Coast Guard family housing, and automobile bumper stickers and other vehicle adornments, clothing and other apparel. The policy does not govern private spaces, such as inside family housing, or within personal property, including private automobiles with the exception of bumper stickers and other adornments that are in “plain view” and “readily visibile to the public.”

Last year, the Coast Guard updated its policy to give commanders discretion to investigate displays of symbols of oppression or hatred, including the Confederate flag, as potential hate incidents, and authorized them to remove divisive symbols when warranted, even if the display does not amount to a hate incident.

“There is no benefit from a display of divisive symbols in our disaggregated and geographically widely dispersed workforce, and I have determined that the Confederate battle flag is uniquely divisive,” Schultz said in announcing the most recent policy update.

The directive came on the heels of a similar decision by the Pentagon, which also announced a policy Friday that essentially banned displays of the Confederate flag on military installations around the world. The guidance does not specifically mention the Confederate flag, but lists the types of flags that can be displayed on military installations including those of American states and territories, military services and other countries that are allies of the U.S.

The movement for racial justice that resulted from the killing of George Floyd by Minneapolis police has reignited conversations about the removal of symbols and statues largely seen as oppressive. These include the Confederate flag and monuments and military bases named after and in honor of Confederate soldiers.

A number of groups and individuals, including Coast Guard personnel and a descendant of a founder of the Confederacy, had called on Schultz to ban the flag in recent weeks.