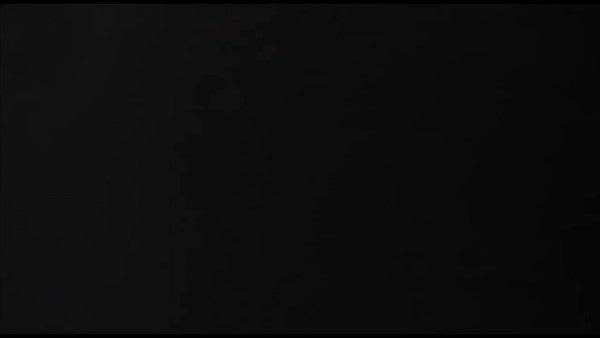 With the contract award, the Coast Guard finally is getting serious about strengthening its presence at Earth's rapidly-melting poles. Human industry adds carbon to the atmosphere that traps heat and causes rapid change in the global climate.

Warming at the North Pole soon could all but eliminate summer sea ice, although ice likely would return in the winter.

VT Halter Marine will build the first of up to three heavy Polar Security Cutters at the company's yard in Pascagoula, Mississippi and deliver the ship no later than 2024. The Coast Guard also wants to build three medium icebreakers.

“Against the backdrop of great-power competition, the Polar Security Cutter is key to our nation's presence in the polar regions,” Coast Guard commandant Adm. Karl Schultz stated.

“With the strong support of both the Trump administration and the United States Congress, this contract award marks an important step towards building the nation's full complement of six polar icebreakers to meet the unique mission demands that have emerged from increased commerce, tourism, research and international activities in the Arctic and Antarctic.”

In mid-2019 the Coast Guard, which has been responsible for the U.S. government's polar icebreaking mission since 1965, operates just one heavy icebreaker, the 399-feet-long Polar Star. The service also operates Healy, a 420-feet-long medium icebreaker.

Polar Star can break ice up to 21 feet thick. Healy can cut through ice no more than four and a half feet thick. Both vessels sail out of Seattle, Washington. In recent years, Healy has spent most of her time in Arctic waters. Polar Star mostly works in the Antarctic. Polar Sea, a sister vessel of Polar Star, has been inactive since 2010.

“Although the Healy is capable of carrying out a wide range of activities, cannot operate independently in the ice conditions in the Antarctic or ensure timely access to some Arctic areas in the winter,” the Government Accountability Office explained in a September 2018 report.

The six ships would “adequately meet these Coast Guard mission demands,” according to the GAO. In light of Polar Star's age and unreliability, the Coast Guard told the GAO it wants to acquire the heavy icebreakers first.

In February 2018, Congress finally codified the icebreaker requirement in the Department of Homeland Security's budget for 2019, setting aside $750 million for the first vessel. DHS during peacetime oversees the Coast Guard.

Congress reiterated its support for new icebreakers in the U.S. military's 2019 budget, which passed into law in August 2018. “It is the sense of Congress that the Coast Guard should maintain an inventory of not fewer than six polar-class icebreaker vessels beginning not later than fiscal year 2029,” the 2019 defense authorization act states.

In building up its polar fleet, the Coast Guard should follow Russia's example, the service stated in its April 2019 Arctic Strategic Outlook document. “Russia has demonstrated a willingness to use its power globally to coerce other nations around the world in an effort to expand its sphere of influence,” according to the document.

As a strategic competitor, the United States must take heed of Russia's actions and potential dual-use of its capabilities.

The Coast Guard's new icebreakers will have space, displacement and electric power for weapons when they enter service starting around 2023, then-Coast Guard commandant Paul Zukunft said in 2018.

The coastal law-enforcement agency hasn't decided yet whether to actually add the weapons. Zukunft said that depends on whether the United States, Russia and other countries continue to cooperate in the Arctic and Antarctic regions — or clash over polar shipping lanes, fisheries and mineral resources.

SEE ALSO: A Fire Broke Out Aboard The US's Only Heavy Icebreaker In One Of The Most Remote Places On Earth

WATCH NEXT: Fighting The Cold In The Arctic