Retired Army Col. Joseph Young admitted Thursday he joined the "Colonels Cabal" by paying bribes to get bids rigged for his company, at least one of which was for IT work at Fort Gordon. 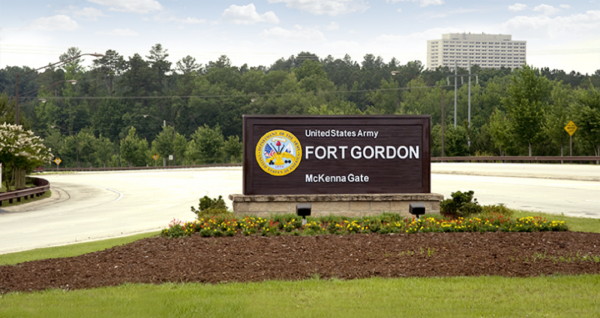 Retired Army Col. Joseph Young admitted Thursday he joined the “Colonels Cabal” by paying bribes to get bids rigged for his company, at least one of which was for IT work at Fort Gordon.

Young, 64, pleaded guilty in U.S. District Court in Augusta to conspiracy to commit crimes against the United States. Between 2008 and 2014, Young conspired with three other Army officers in the $20 million kickback scheme for government contracts at Fort Gordon to build and modernize the communications network.

Young retired from the Army in 2005 and started his own company, JY & Associates the following year. In 2008 he joined the conspiracy with his friend Col. Anthony Williams who was at the time in charge of the billion-dollar Department of Defense's battle command budget in Washington, D.C. Young gave Williams' wife a no-show job and paid her $1.2 million over the course of the conspiracy.

Williams and Young joined retired Col. Calvin Lawyer whose company took on JY & Associates as a subcontractor. They conspired with Col. Anthony Roper who was overseeing the building and modernization of networks at Fort Gordon. Roper steered government contracts to Lawyer, Williams and Young in exchange for bribes.

Williams, Roper and Lawyer, as well as another retired military man, Dwayne O. Fulton, pleaded guilty and are serving five-year prison terms. Williams was ordered to pay a $1.2 million judgment, Roper and his wife were fined $210,000, Lawyer agreed to pay a $5 million penalty and was fined $100,000. Fulton was fined $50,000.

As part of his plea agreement, Young will pay a $1.13 million judgment. He also faces a maximum prison term of five years, with a $250,000 and three years of supervised release.

Young said Thursday when questioned by U.S. District Court Senior Judge Dudley H. Bowen Jr. that his company still has two contracts with the military. On the company's website, the Pentagon and Fort Gordon are listed as sites where JY & Associates provided IT services.