Another Marine Colonel gets fired over drunk driving charges

A second Marine commanding officer has been fired for allegedly driving drunk, just two weeks after another senior leader was also arrested and ousted from his job for the same reason. 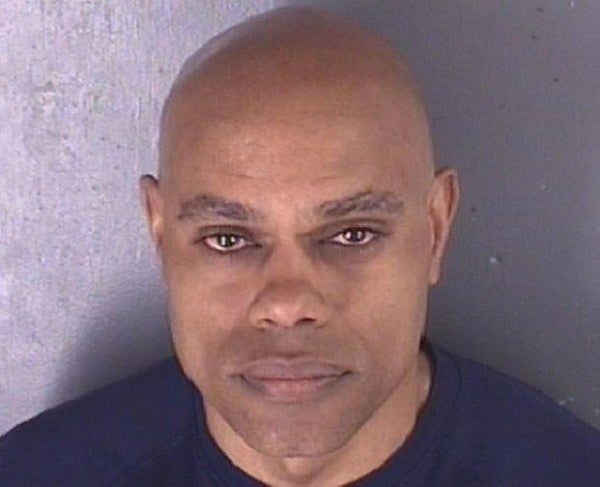 A second Marine commanding officer has been fired for allegedly driving drunk, just two weeks after another senior leader was also arrested and ousted from his job for the same reason.

Col. Douglas Lemott Jr., commanding officer of Marine Corps Cyberspace Operations Group, was relieved of his duties on Friday, five days after he was arrested in Virginia for allegedly driving under the influence.

Lemott, who could not be reached for comment, is at least the second commanding officer to be picked up in Virginia on drunk driving charges in the last month.

“Underlying allegations are being investigated by the appropriate authorities,” she said, referring additional questions to the Fauquier County Sheriff's Office, where Lemott was arrested.

Lemott, 49, will head back to Fauquier General District Court on June 21, according to court records. He was released on bail following his arrest.

It's Lemott's first alleged drunk driving offense. If found guilty, he could have his driver's license revoked for a year and face a fine of at least $250.

Col. John Atkinson, commanding officer of Headquarters and Service Battalion based in Quantico, Virginia, was relieved on April 26, two weeks after he was picked up for allegedly driving under the influence in Prince William County.

Atkinson is scheduled to appear in court later this month.

Commandant Gen. Robert Neller earlier this week called out Marines' alcohol use as it relates to another crime: sexual assault. Neller has pushed long pushed for Marines to curb their alcohol use, launching a campaign encouraging them to protect the career they've worked hard to build.

“Marines … know that alcohol abuse is a contributing factor to a significant number of these incidents and other aberrant behaviors,” Neller wrote on Twitter.

The unit, based in Fort Meade, Maryland, falls under Marine Corps Forces Cyber Command, whose mission it is to protect the service's critical infrastructure from attacks. The command includes about 800 personnel.

In February, Lemott received the 2019 Stars and Stripes United States Marine Corps Award. He was recognized as a leader shaping the future of science, technology, engineering and math, and for “serving with distinction while supporting the Marine Corps' efforts in mentorship, diversity and value-based service to the nation,” according to a Marine Corps news release.