House lawmakers are attempting to allocate $1 million in a defense spending bill to rename U.S. Army bases that honor Confederate leaders during the Civil War 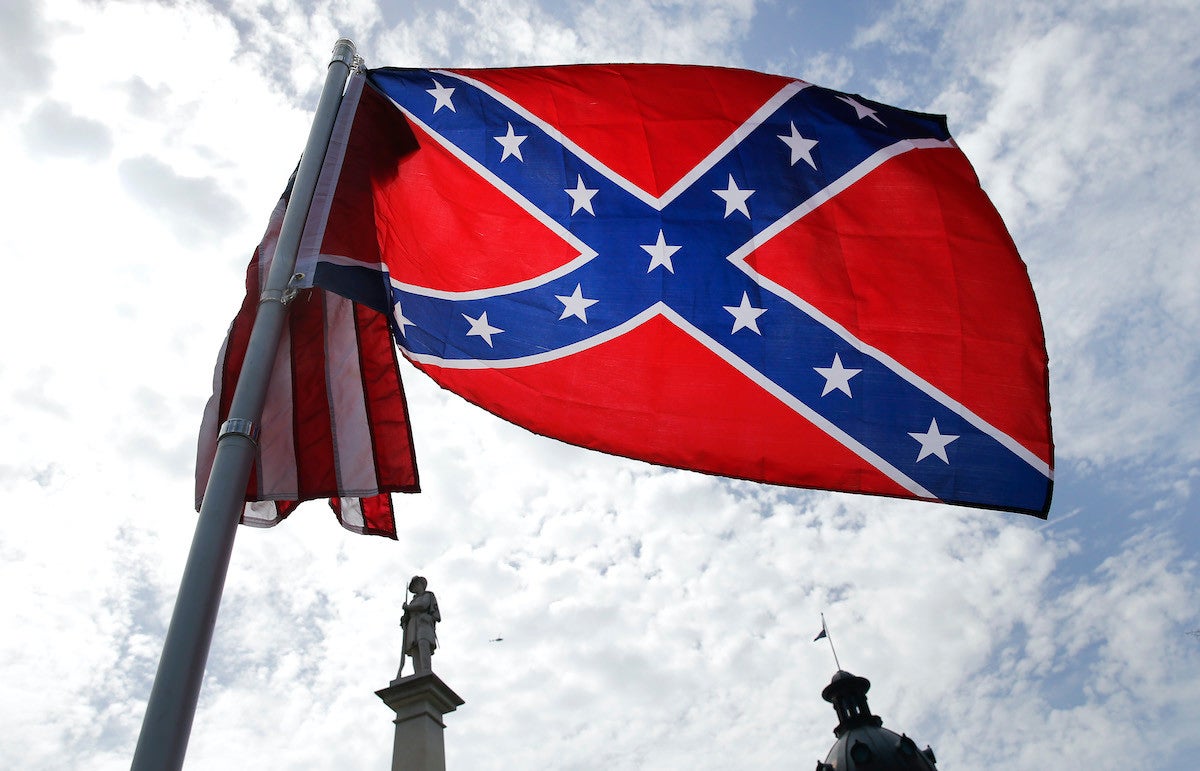 House lawmakers are attempting to allocate $1 million in a defense spending bill to rename U.S. Army bases that honor Confederate leaders during the Civil War.

The total $695 billion bill, one of a dozen scheduled to be considered by House Appropriations subcommittees this week, includes provisions that would allocate one million dollars “for expenses for the renaming of Army installations, facilities, roads, and streets named after confederate leaders and officers.”

“This bill builds upon the efforts the Committee undertook last year regarding the morale and quality of life issues of those in uniform, their families, [Defense Department] civilians, and defense communities,” Democratic Rep. Peter Visclosky of Indiana said in a statement.

Related: Republicans are ready to counterpunch over Confederate-named military bases

While the national campaign to rename the Army bases has been ongoing for several years, the Black Lives Matter movement and George Floyd protests have fueled the effort in recent weeks. A different House Appropriations subcommittee earlier in July released its own provisions for the next fiscal year, which would deny funding for new construction projects on bases “bearing the name of a confederate officer, except in the case that a process to replace such names has been initiated.”

A bipartisan group of lawmakers from both the House and Senate Armed Services Committees have agreed to debate on making the changes within one or three years. Pentagon leaders are already taking steps to strip Confederacy-linked themes from its military bases, including the ban of the Confederate flag, according to multiple news reports.

President Donald Trump has threatened to scuttle plans for the defense bill if it included language that would rename the military bases.

“I will Veto the Defense Authorization Bill if the Elizabeth “Pocahontas” Warren (of all people!) Amendment, which will lead to the renaming (plus other bad things!) of Fort Bragg, Fort Robert E. Lee, and many other Military Bases from which we won Two World Wars, is in the Bill!,” Trump tweeted on June 30.