The unemployment rate for veterans group rose to 11.7% in April. 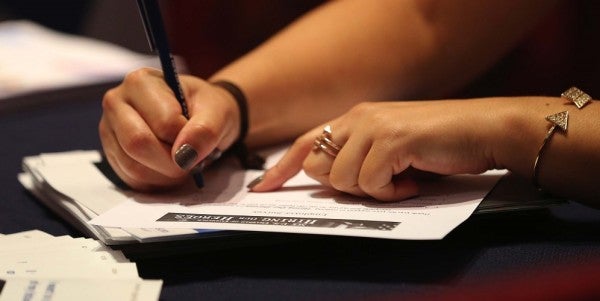 As the coronavirus pandemic continued to take its toll on the US economy, more than 1 million veterans found themselves without a job in April as the unemployment rate for this group rose to 11.7%, Military Times first reported, citing information from the Bureau of Labor Statistics out Friday.

The rise in veteran unemployment, which was only 2.3% in April 2019, comes amid rising unemployment rates across the US.

In an interview with Fox News on Friday, President Donald Trump, who has taken significant criticism for his response to the coronavirus, dismissed the dismal jobs report.

“It's fully expected. There's no surprise,” he said. “Even the Democrats aren't blaming me for that, but what I can do is, I'll bring it back.”

As the coronavirus spreads across the US, the country has largely shut down in response, with many businesses closing their doors.

The coronavirus crisis in the US is not only having a serious impact on veteran employment though.

According to the latest information from the Department of Veterans Affairs, there are over 10,000 coronavirus cases in the veteran community, and so far the virus has killed more than 800 veterans.

The coronavirus first appeared in the central Chinese city of Wuhan, but it has since spread around the world. The US currently has more than 1.2 million cases and has had more than 75,000 deaths.