New law will create a 988 hotline for veterans in crisis

"This will save tens of thousands of lives every year." 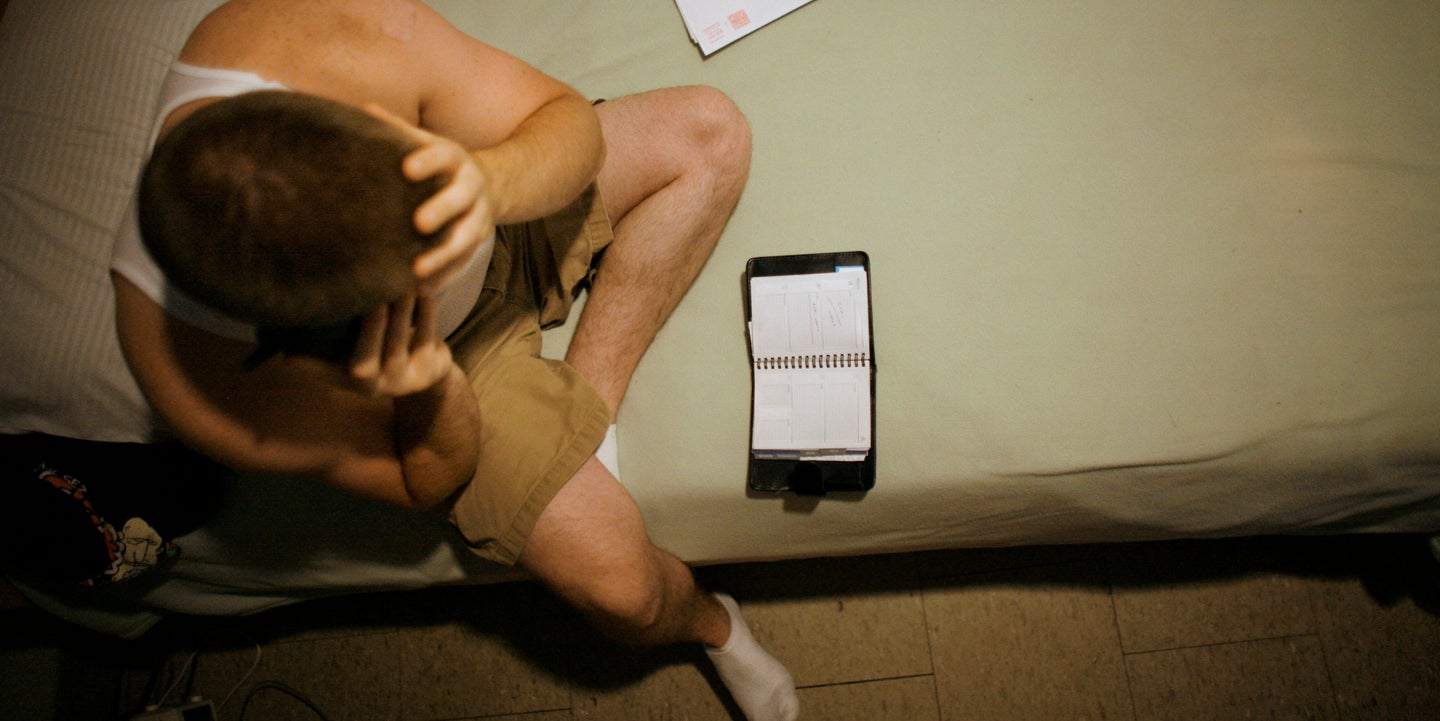 A new three-digit number to reach a nationwide suicide prevention hotline will make it easier for people in crisis to seek help.

Over the weekend, President signed into law a bill that will allow people to dial “988” to seek help, similar to calling 911 for emergencies.

The National Suicide Prevention Lifeline currently uses a 10-digit number, 800-273-TALK (8255), which directs calls to crisis centers around the country.

Supporters of the change say a shorter number makes it easier for people to get through to a crisis center.

“It is a national step forward out of the shadows of stigma that prevent too many people from getting help and into a new era when mental health care is easy to get and normal to talk about,” Rep. Seth Moulton, D-Salem, one of the bill’s primary sponsors, said in a statement. “This will save tens of thousands of lives every year.”

The says phone service providers have until to implement the new number.

Once implemented, a shorter number is expected to lead to more calls, which in turn would mean more expenses for crisis centers. The new law allows states to charge a fee, similar to a charge for 911 services tacked onto cable bills, to support local call centers.

The FCC estimates the new system will cost about $570 million in the first year.

Moulton, a veteran who served four tours in Iraq, revealed his own struggles with post-traumatic stress disorder to highlight the need for mental health services among vets while running for president earlier this year. He has noted the high suicide rate among veterans, especially those returning from Iraq and Afghanistan.

In 2017, there were 682 suicides in Massachusetts– more deaths than those attributed to auto crashes and homicides combined. That’s an 8% rise from the previous year and a nearly 60% increase from 2004, when there were 433 suicide deaths in the state, according to the U.S. Department of Health and Human Services.

Nationally, more than 47,000 people died by suicide, and about 1.4 million adults tried to take their own lives in 2017, according to the department.

Recent studies suggest that the coronavirus pandemic has put even more strain on the mental health care system amid rising levels of anxiety and depression.