We could be on the verge of a “new class of biological weapon,” scientists warn. They're talking about insects. The... 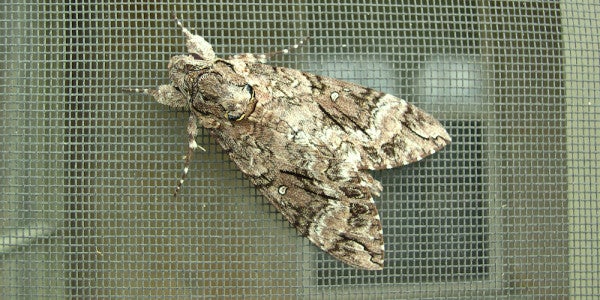 We could be on the verge of a “new class of biological weapon,” scientists warn.

They're talking about insects.

The U.S. military is studying whether it can load bugs with genetically engineered viruses that would make modifications to crops, protecting the plants from sudden natural blights or other perils. The insects would, for example, insert drought-resistant genes into crops in the field.

The objective: make the nation's food supply safe from all manner of potential threats from nature or foreign adversaries.

The so-called Insect Allies program, launched in 2017 by the Defense Advanced Research Projects Agency (DARPA), sounds all well and good — except that such plans conceivably could go awry, seeing as insects aren't known for being easy to control.

That's why a group of scientists is raising the warning. They argue, reports The New York Times, “that the endeavor is not so different from designing biological weapons — banned under international law since 1975 — that could swarm and destroy acres of crops.”

On a website created to foster “an informed and public debate about this type of technology,” the critics insist the program “is easily weaponized.”

The research is still in early stages — insects are not yet being fitted with virus-filled backpacks. Insect Allies program manager Blake Bextine told the Washington Post that the program's critics are misinterpreting its goals and that the research has many safeguards built into it.