Decrease In Officer Intelligence A Result Of More College Graduates 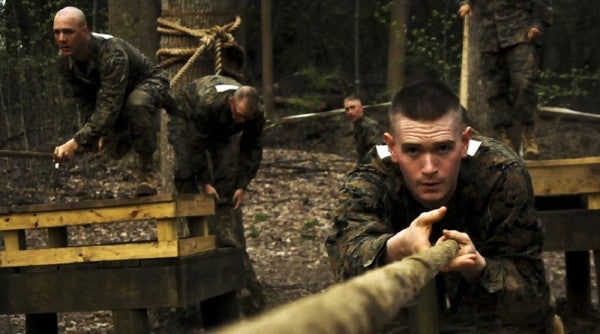 A recent study on the decline in the intelligence of Marine Corps officers attributes the trend to the increasing number of college graduates pursuing military service. In an article for Fortune, Matthew F. Cancian, a former Marine officer and Michael W. Klein, a professor of international economic affairs at Tufts University's Fletcher School, look at the impact this has had on operational capability.

“Another example drawn from my experience shows the problems created by a lack of intellectual curiosity. The Afghan Army had several large pictures in their bases and on their trucks of Ahmed Shah Massoud, the famous Tajik warlord who fought against the Soviets. Few of the Marine officers knew his history, but more importantly many others didn’t care to learn. They then couldn’t understand why the local Pashtuns were upset with the presence of ‘foreign’ Tajik troops in their village. Wrongly, we measured success as merely counting the number of Afghan Army patrols, which we took as an indicator of closer relations with the local Pashtuns, without recognizing how the locals truly felt.”