The command master chief of the guided missile destroyer Milius was relieved Friday due to "misconduct identified during an ongoing investigation," according to Navy officials 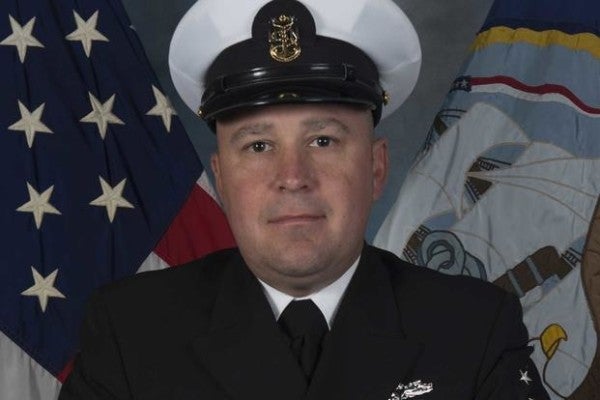 The command master chief of the guided missile destroyer Milius was relieved Friday due to “misconduct identified during an ongoing investigation,” according to Navy officials.

Master Chief Petty Officer Jason Pick, who has served as the Arleigh Burke-class ship's CMC since May 2016, has been temporarily reassigned to Destroyer Squadron 15, according to Lt. Cmdr. Matt Knight, the public affairs officer for Commander Task Force 70.

A native of Pomona, California, Pick has served in the Navy for nearly 22 years. An airman by training, he has held a variety of positions onboard aircraft carriers, serving as a flight deck plane handler on the USS Carl Vinson; an aircraft director and bay petty officer on the USS Abraham Lincoln; and air department leading petty officer on the Ronald Reagan. In 2004, he was named the Center of Naval Engineering's Instructor of the Year.

Knight said that, with an investigation underway, he could not provide further details on the relief, which occurred Friday morning in Yokosuka, Japan, by order of Task Force 70 commander Rear Adm. Karl Thomas.