The Department of Homeland Security says it will change the uniforms of its remaining federal agents stationed in Portland, Oregon after they were criticized for looking too much like soldiers. 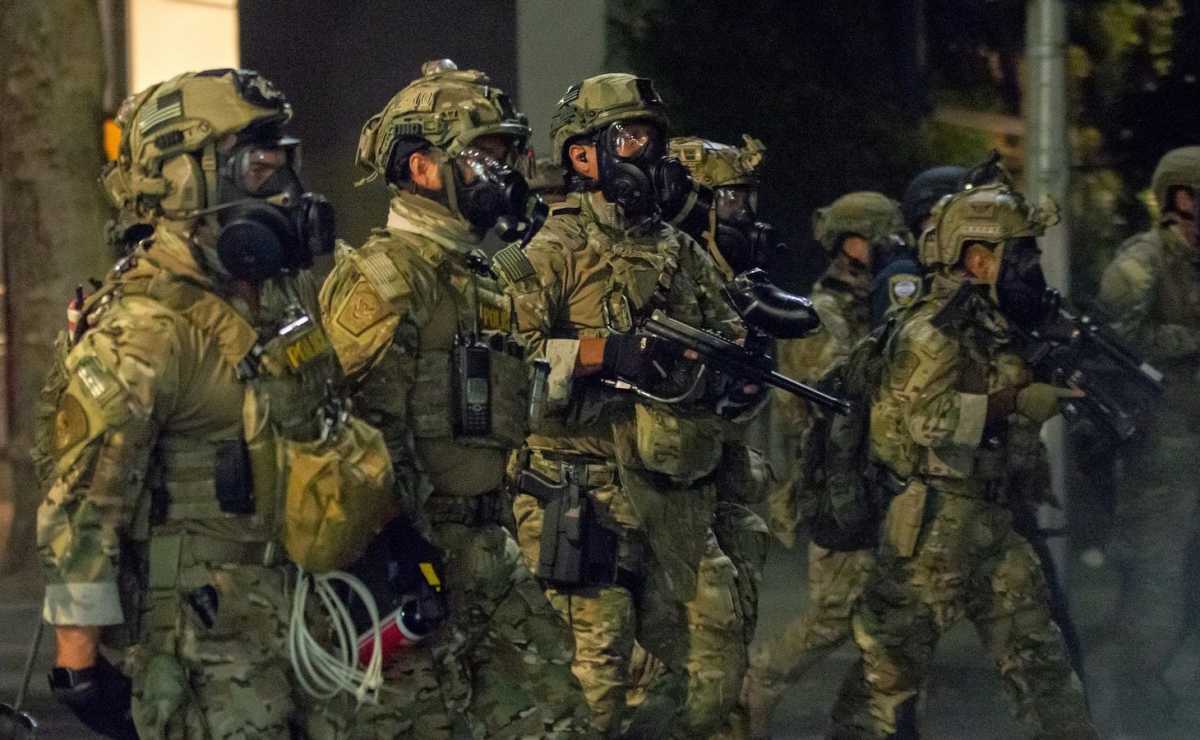 The Department of Homeland Security says it will change the uniforms of its remaining federal agents stationed in Portland, Oregon after they were criticized for looking too much like soldiers.

Last week, Oregon Gov. Kate Brown cut a deal with the White House to start removing agents from the city, but the Trump administration has said they will keep their agents on standby until the unrest is over.

During a Senate hearing on the protests on Tuesday, Acting Deputy Homeland Security Secretary Ken Cuccinelli said that the remaining federal agents in Portland would stop wearing camouflage uniforms — a direct response to widespread criticism the agency had received for the militarized garb.

Retired US Army Gen. Russel Honoré, a three-star general who commanded the military's and Federal Emergency Management Agency's response to Hurricane Katrina in 2005, was one of those critics.

He told MSNBC on July 22 that the uniforms were being used to make the agents “look like warriors.” Honoré also said he disagreed with them being used “as an instrument of protest suppression.”

Cuccinelli acknowledged these concerns when he spoke in front of the Senate Judiciary Committee, according to The Hill.

“To address concerns about military-like appearance of some of Customs Border Protection's officers' uniforms, which are the normal uniforms used by some CBP teams in the course of regular duty, we are moving rapidly to replace those uniforms for those personnel,” Cuccinelli said.

Cuccinelli also addressed concerns that agents were not identifiable. He explained that their uniforms show which agency they work for, but do not include the officers' last names because they have been doxxed in the past.

“DHS law enforcement officers who interact with crowds are all identifiable both by their law enforcement agency and individually. They are in their respective uniform, with appropriate insignia — to include the words 'POLICE' as well identifying the agency for which they work,” he said.

“The names of agents are no longer displayed, as they are the target of recent doxxing incidents, which puts both them and their families in grave danger.”

Cuccinelli did not say whether he would keep the officers' names off the new uniform. Insider has contacted the Department of Homeland Security for clarification.

The Portland protests have been largely peaceful since the Oregon State Police replaced federal agents in guarding the exterior of the federal courthouse last week.