Disabled Vets Can Now Fly Space-A. Here’s What You Need To Know 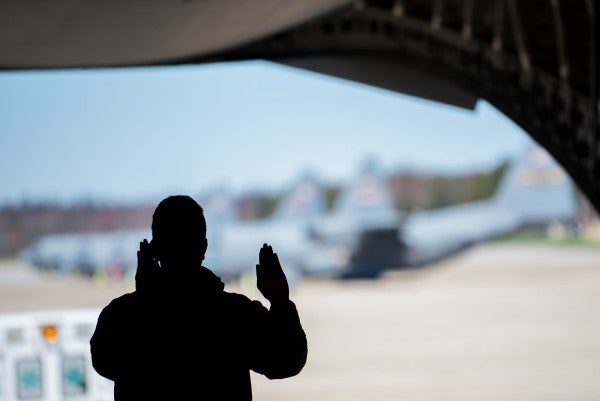 As of this year, military veterans with a service-connected disability of 100 percent will be able to fly Space-A on military aircraft, Military.com recently reported.