A recent Gallup poll found that Americans are evenly split on defense spending, between those feeling the U.S. government doesn’t... 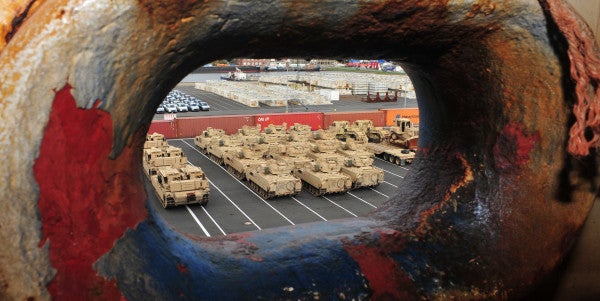 A recent Gallup poll found that Americans are evenly split on defense spending, between those feeling the U.S. government doesn’t spend enough, others feeling it spends too much, and the remainder believing we spend the right amount. However, there’s a key component that being left out of the discussion, and it’s not how much we spend, but how far we stretch each dollar.

In his article, “Seize The Moment On Defense Acquisition Reform,” Pete Hegseth poses the question we need to be asking: Are we getting the most out of our defense spending? Sadly, the answer is no. Between 2001 and 2011, the Department of Defense spent $44 billion on weapons development programs that never yielded results and billions more on troubled initiatives like the Joint Strike Fighter program.

The DoD needs to change the way it operates if it plans to maintain U.S. superiority in the 21st century battlefield.