Editor's Note: This article by Richard Sisk originally appeared on Military.com, the premier source of information for the military and veteran community.... 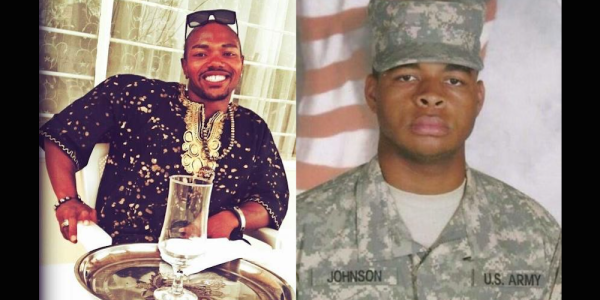 Editor's Note: This article by Richard Sisk originally appeared on Military.com, the premier source of information for the military and veteran community.

There were no immediate indications the military service of the alleged killers of police officers in Baton Rouge and Dallas influenced their actions, a spokesman for the Defense Department said.

“In terms of a direct connection of military service and what's taken place, I'm not aware that there's a connection,” Pentagon Press Secretary Peter Cook said on Monday.

In addition, the military sees no immediate need to review procedures for transitioning service members to civilian life to determine possible tendencies to violence, Cook said.

“They were beyond their active duty service with the Department of Defense,” he said of the shooters.

Both gunmen were killed by law enforcement officials. The shootings perpetrated by black assailants with military backgrounds were seen as retaliatory violence in the wake of high-profile deaths of unarmed black men killed by police.

When asked about the service records of the shooters during a gaggle with reporters, Cook said, “I'm not sure of the need for us to address” the transition procedures for service members exiting the military.

In the past, when a veteran or member of the military carried out a violent act that gained national attention, veterans service organizations warned against Hollywood stereotyping of service personnel as mentally unstable.

The Pentagon is “a very large organization,” the press secretary said.

“There are many people in this country who have served the U.S. military,” Cook said. “Big organizations have, on occasion, people who have done bad things. We're not unlike other institutions.

“I'm not aware of any indication that their military service necessarily played any role in the events, the tragic events, that played out in Baton Rouge and Dallas,” he said. “I'm not aware of a connection here at this point and I don't want to suggest that there is one.”