A Detroit, Michigan man has been convicted by a federal jury in Lexington of distributing drugs that caused the death of an Army veteran 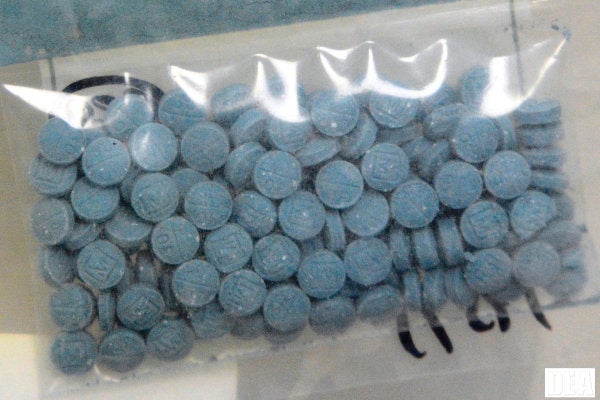 A Detroit, Michigan man has been convicted by a federal jury in Lexington of distributing drugs that caused the death of an Army veteran.

Shannon D. Hixon, 43, was convicted late Thursday of conspiring to distribute pills containing oxycodone and fentanyl and distributing fentanyl, which caused the death of K.F., who was in rehab at the time of the overdose, according to a news release from the U.S. Attorney's Office.

Evidence produced during the four-day trial showed that Hixon supplied two people in Lexington with thousands of 30 mg oxycodone tablets. The pills were then taken to Morehead and Salyersville and “sold to lower-level dealers and users,” according to the release.

He also “supplied heroin and fentanyl to a group of users in Lexington,” the release stated. “This included supplying a lethal quantity of fentanyl to a middle man, who then distributed it to K.F., an army veteran in rehab, causing the overdose death.”

Hixon could be sentenced to 20 years to life in prison. He's scheduled for sentencing Nov. 8.

Court records show that he was convicted of trafficking in a controlled substance in a 2004 Fayette Circuit Court case.