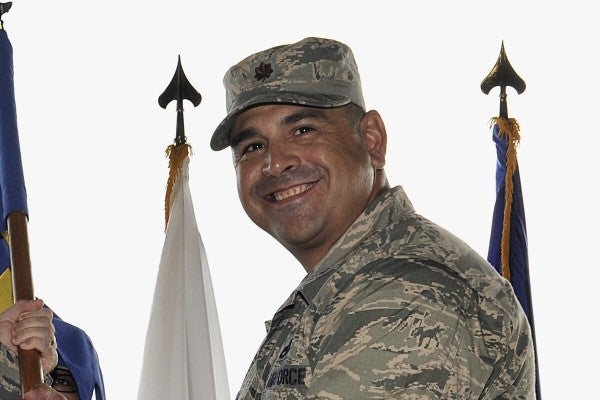 The commander of an aircraft maintenance squadron at Dyess Air Force Base, Texas, has been removed from his position over “loss of confidence” in his ability to lead the unit, the Air Force said Tuesday.

“In order to protect the integrity of the ongoing investigation, details of the allegations are not available at this time,” Gradishar said in an email. “Leija's follow-on assignment is still being determined. In the interim, Lt. Col. Jonathan Izworski, the 317th Maintenance Group deputy commander, will lead the unit until a new commander is appointed.”

According to a news release, Leija was previously the commander of the 18th Equipment Maintenance Squadron at Kadena Air Base, Japan, prior to his role at the 317th. He has been in the Air Force 18 years, according to Air Force Times, which first reported the relief.

“At this time, the unit is focusing on executing their missions of maintaining aircraft and supporting C-130 operations,” Gradishar said.