Edward Snowden won't see any of the proceeds from his new memoir — instead, the US government is entitled to seize the profits, a federal judge ruled Tuesday. 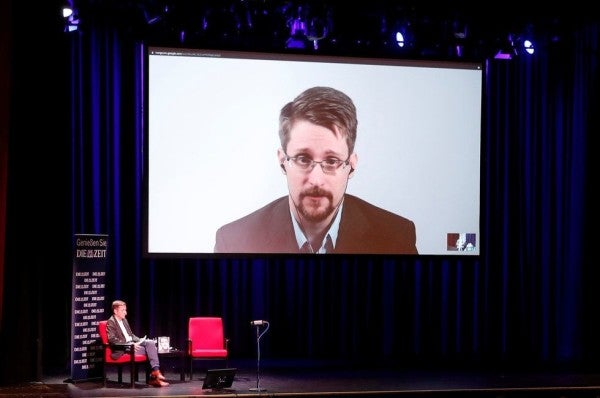 Edward Snowden won't see any of the proceeds from his new memoir — instead, the US government is entitled to seize the profits, a federal judge ruled Tuesday.

Snowden's memoir, “Permanent Record,” describes his work as a contractor for the National Security Administration and his 2013 decision to leak government secrets, including the fact that the NSA was secretly collecting citizens' phone records. Snowden has lived in Moscow since 2013, where he has been granted asylum.

The U.S. sued Snowden on the day his memoir was published in September, alleging that he violated contracts with the NSA by writing about his work there without pre-clearance.

Judge Liam O'Grady made a summary judgement in favor of the US government on Tuesday, rejecting requests from Snowden's lawyers to move the case forward into the discovery stage. O'Grady ruled that Snowden violated his contracts, both with the publication of the memoir and through other public speaking engagements in which he discussed his work for the NSA.

“Snowden admits that the speeches themselves purport to discuss intelligence-related activities,” O'Grady wrote in his decision, adding that Snowden “breached the CIA and NSA Secrecy agreements.”

In recent years, Snowden has maintained his criticisms of US surveillance while also turning his attention to big tech companies. In November, he decried the practice of aggregating personal data, arguing that Facebook, Google, and Amazon “are engaged in abuse.”