According to the FAA, 73 aviators slipped into the restricted airspace during Trump's first year in office. 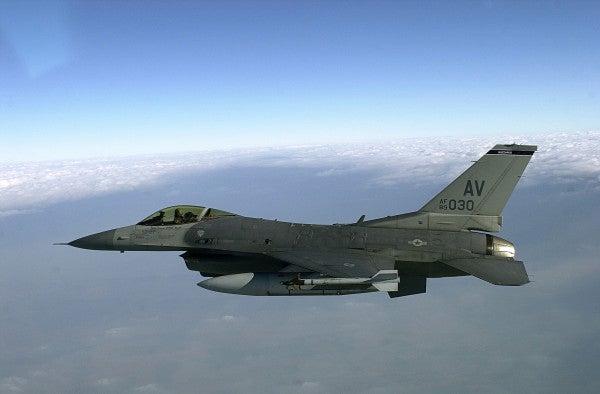 An F-16 fighter jet and military helicopter intercepted a single-engine aircraft that strayed into restricted airspace and was not in communication with air traffic controllers on Saturday, according to a statement released by the North American Aerospace Defense Command.

At 6:07 p.m., NORAD directed the F-16 and helicopter to investigate when the private aircraft entered airspace restricted when President Donald Trump visits Palm Beach, according to NORAD Major Mark Lazane. Upon intercept the pilot established communications and left the restricted airspace, Lazane said.

The event was resolved without incident.

When the president visits, all air operations, with a few exceptions, are prohibited within the 10-mile inner-circle centered on Palm Beach International Airport. Certain operations are allowed in the outer ring extending 30 miles from the airport. Despite warnings to pilots issued by the Federal Aviation Administration when the president visits Mar-a-Lago, dozens of private pilots have strayed into restricted airspace.

According to the Federal Aviation Administration, 73 aviators slipped into the restricted airspace during Trump's first year in office.