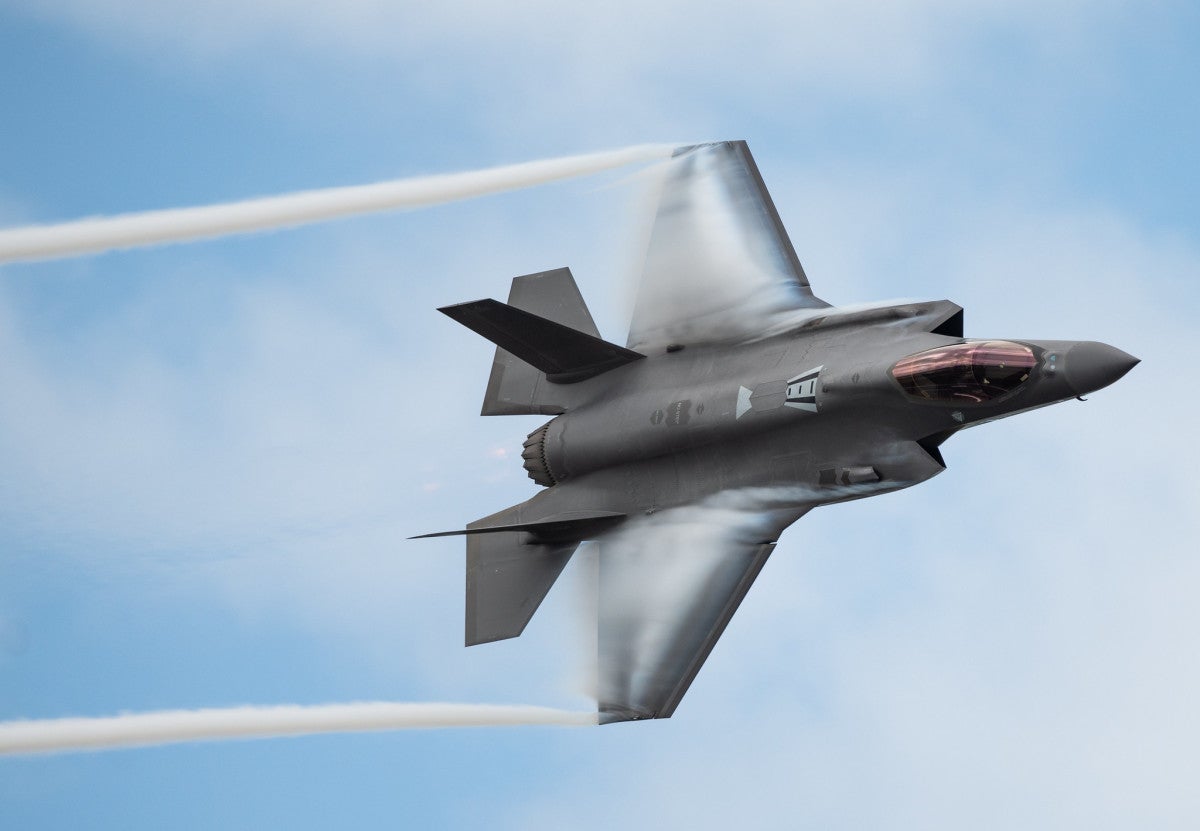 On Tuesday night, an F-35A Lightning II assigned to the 58th Fighter Squadron crashed upon landing, according to an Air Force press release.

The pilot, who is not being identified, ejected before the crash and is reportedly in stable condition at the base medical facility.

“At the time of the accident, the pilot was participating in a routine night training sortie,” the Air Force said.

The crash site was secured and there was no loss of life or damage to civilian property. The accident is under investigation.

The crash, which happened around 9:30 p.m. local time comes on the heels of an F-22 crash last Friday on the base’s practice range.

In that incident, a lone pilot also ejected before the crash 12 miles north of the main base. That pilot was also in stable condition after the crash.

The F-22 was assigned to the 43rd Fighter Squadron, part of the 325th Fighter Wing based at Eglin.

The F-35A Lightning II is part of the 33rd Fighter Wing, also based at Eglin. The “Nomads” are a graduate flying and maintenance training wing for fighter jet.

Also in the last week, a crash of a Royal Canadian Air Force Snowbird demonstration team jet left one dead, and one injured when it crashed on May 17 while part of an inspirational tour across Canada to lift the spirits of front-line workers in the COVID-19 pandemic.