If America wants to remain the world’s leading military power, then the defense community should consider investing more heavily in … Continued 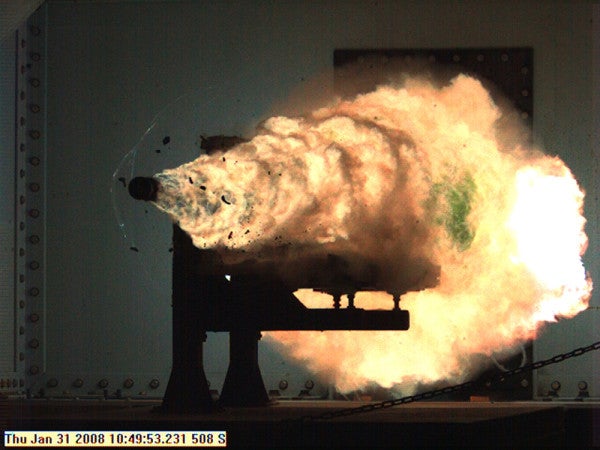 If America wants to remain the world’s leading military power, then the defense community should consider investing more heavily in newer technology rather than old stand bys. Developments such as low frequency radars and rail guns don’t just sound cool, they can also be effective and highly cost efficient.

Newer doesn’t have to mean more expensive; take the rail gun for example — it provides its own propulsion for the projectile, so you save on ammo. Not convinced? Consider what we could do if we made greater advances in electronic warfare. If you can sink an enemy ship or ground hostile aircraft without firing a shot or sending troops into battle, that’s taxpayers’ money and American lives saved.