A Florida Coast Guardsman Shot His Wife And Children Before Killing Himself, Police Say

An 8-year-old girl is in critical condition after police say her father, a U.S. Coast Guard serviceman, killed her mother... 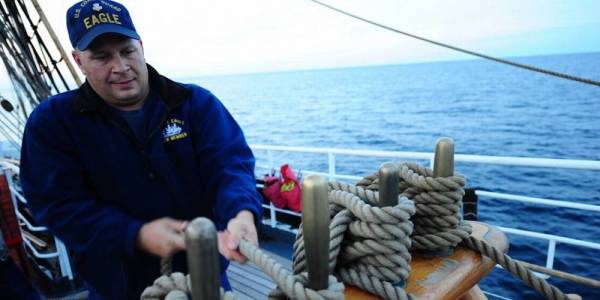 An 8-year-old girl is in critical condition after police say her father, a U.S. Coast Guard serviceman, killed her mother and young brother before killing himself.

Investigators say Presnar killed his wife and their 7-year-old son, and shot and critically injured his 8-year-old daughter before killing himself. The killings took place at the family’s suburban home at 11441 SW 242nd Lane on the southern edge of Miami.

“When the subject started shooting, his wife told her mother to run out of the house and call for help,” stated a news release issued just after 1 p.m. Sunday by the Miami-Dade Police Department.

“Once uniformed officers arrived, they entered the home and discovered the wife and their seven-year-old son deceased from apparent gunfire.”

“The subject was found deceased from a self-inflicted gunshot wound. Their eight-year-old daughter was also shot, but found alive. Miami-Dade Fire Rescue responded to the scene and transported the young girl to Nicklaus Children's Hospital in critical condition.”

Presnar served in the Coast Guard since 2001 as an electronics technician According to WPLG-Ch.10, Presnar had worked at the Guard Base Miami Beach station.

Police ask anyone with information about the incident to contact Crime Stoppers at 305-471-8477, or by going to crimestoppersmiami.com.