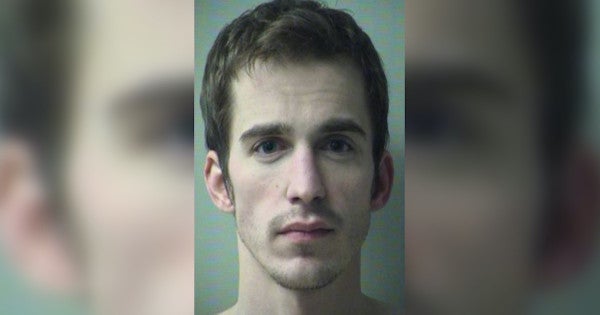 An ex-Marine faces premeditated murder charges after admitting to killing his parents and the two family dogs, according to the Okaloosa County Sheriff's Office.

The bodies of 51-year-old Jolene Price and 56-year-old Robert Price were discovered with gunshot wounds to the head in the home's master bedroom, according to the arrest report.

One of the deceased dogs was found in the bed with Price's parents while the other was on the floor of the room. Their breed was unclear.

Two unharmed German Shepherds were found at the scene.

Carlock also said he left the Marines a private because “the character of his service was incongruent with Marine Corps' expectations and standards.”