"I think most people will say that should have been the law already," said Sabatini, an officer in the Army National Guard. 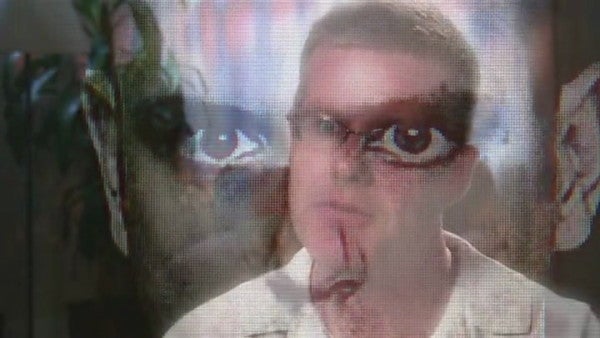 State Rep. Anthony Sabatini is pushing for expansion of the state's stolen valor law, making false claims of military service or awards for political and professional gain a third-degree felony.

Sabatini, the Lake County Republican, said he co-sponsored fellow Republican Bryan Avila's bill in part because of controversy in Groveland several years ago when mayoral candidate George Rosario embellished his military accomplishments as he mounted a run for office.

“I think most people will say that should have been the law already,” said Sabatini, an officer in the Army National Guard.

Avila, also an Army National Guard officer, didn't return a call for comment but Tweeted: “It's immoral and disrespectful for anyone to claim that they have served in our military when they have not. We must protect the integrity of those who have served our nation so honorably.”

The existing state law bans somebody from misrepresenting themselves as a military member or veteran — or wearing a medal they haven't earned — “while soliciting a charitable contribution or for the purpose of material gain.

The new bill, House Bill 205, also bans the behavior but also for professional or political benefit. A violation is considered a third-degree felony — punishable by a prison sentence up to five years and a fine up to $5,000.

“Usually it's boasting,” Sabatini said, adding that it's often used to dupe those with hiring authority. “They look favorably on people who served, so people benefit from exaggerating their record in society all the time.”

One such occasion he frequently talks about while campaigning, Sabatini said, was Rosario's 2016 bid for mayor.

Rosario admitted to exaggerating his military service when he put on his campaign website that he was awarded a Purple Heart and two Bronze Stars.

Rosario had photos of himself wearing a Purple Heart hat and later said that he had applied for the medal. On the bronze star claims, his campaign said he'd been awarded the Southwest Asia Service Medal, which has two small bronze-colored stars emblazoned on it — not the prestigious medal awarded to soldiers who showed heroic or meritorious achievement.

Voters in the city elected him mayor a few weeks later, though his tenure was marred with legal challenges to his eligibility to hold office because of a felony conviction and he was eventually removed by the city council.