An Army Ranger who shot and seriously wounded another Joint Base Lewis-McChord soldier in Parkland has been sentenced. Spc. Thomas... 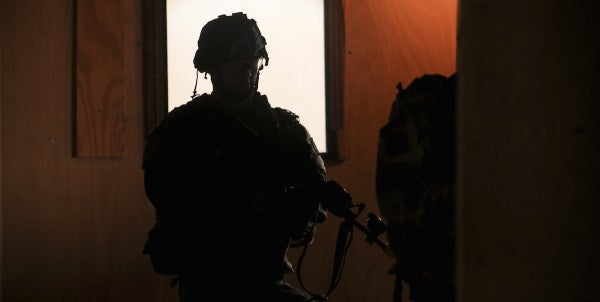 An Army Ranger who shot and seriously wounded another Joint Base Lewis-McChord soldier in Parkland has been sentenced.

The military took jurisdiction of the case in March, and on Thursday Popek pleaded guilty to aggravated assault with a loaded firearm.

The military judge sentenced him to three years, one month confinement, and a bad-conduct discharge.

According to the original charging papers:

Popek and the 23-year-old victim were at an apartment in the 1000 block of 115th Street Court East, preparing to go to a shooting range.

Popek told investigators he was “fooling around,” as he cleaned his .45-caliber handgun, and didn't know a round was in the chamber when he pointed the gun at the victim and pulled the trigger.

The victim, a specialist assigned to the 2nd Battalion, 1st Infantry Regiment, 7th Infantry Division, was on life support afterward with a bullet in his neck.