The Army quietly removed the commander of one of its two infantry training battalions at Fort Benning recently, a spokesman... 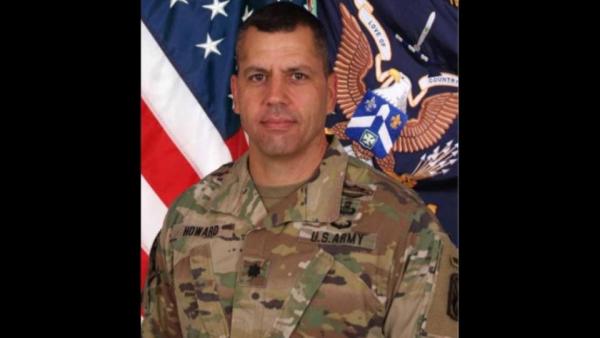 The Army quietly removed the commander of one of its two infantry training battalions at Fort Benning recently, a spokesman for the Army post in Georgia said Monday.

Army Lt. Col. Robert Howard was relieved of command of the 2nd Battalion, 58th Infantry Regiment, 198th Infantry Brigade “for a loss of confidence in his ability to command,” said Ben Garrett, a spokesman for Fort Benning’s Maneuver Center of Excellence, which is responsible for infantry recruit training.

Garrett declined to provide additional information, including why Howard was removed from duty or who made the decision to fire him.

The unit is one of two battalions that oversee the Army’s One Station Unit Training for infantrymen, which combines Basic Combat Training and infantry Advanced Individual Training into a single 14-week class.

Howard’s removal comes about one month after the Army announced it had suspended several Fort Benning drill sergeants amid an investigation into allegations of sexual assault raised by female trainees.

Garrett said the investigation is ongoing and declined to comment on it.

Howard is a 28-year veteran of the Army. He served initially as an enlisted infantryman before he commissioned as an infantry officer in 1998. He has served combat deployments in Iraq, including Operations Desert Shield/Storm and Iraqi Freedom, and in Afghanistan with the 82nd Airborne Division and 3rd Infantry Division, according to Army records. His awards and decorations include four Bronze Star Medals, four Meritorious Service Medals, the Combat Infantry Badge and the Ranger Tab.