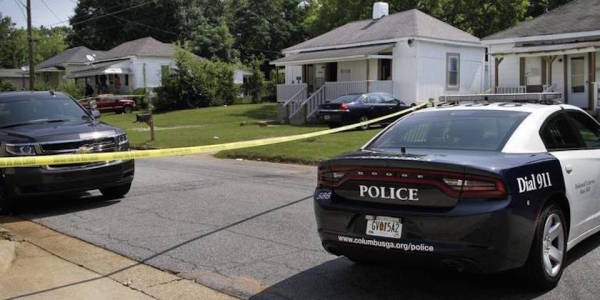 A Fort Benning soldier has died after he was shot near the intersection of Veterans Parkway and River Road in Georgia, authorities said.

Donald Matthews, 26, was pronounced dead of multiple gunshot wounds in the emergency room at Midtown Medical Center, Muscogee County Coroner Buddy Bryan said. His body will be transported to the crime lab in Decatur for an autopsy.

Matthews, an active-duty soldier, was transported by a private vehicle when he arrived at the hospital’s emergency room at 1:49 a.m., Bryant said. He was pronounced dead almost four hours later at 6:36 a.m.

No arrest has been made in connection with the homicide which remains under investigation by the Columbus Police Department.

Check back for more information as it becomes available.