About 200 soldiers with the 1st Special Forces Command on Fort Bragg have been moved after reports of mold in the barracks, officials said 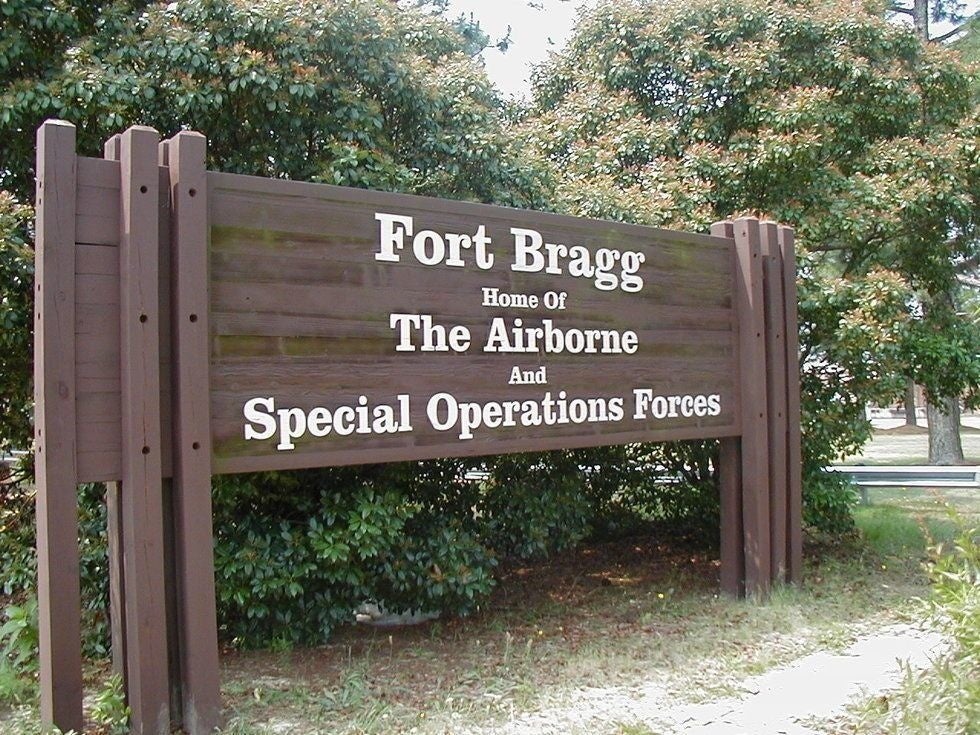 About 200 soldiers with the 1st Special Forces Command on Fort Bragg have been moved after reports of mold in the barracks, officials said.

Leaders originally became aware of the issue after a soldier filed a complaint through an internal webpage the command established to receive ideas, questions, or concerns directly from anyone in the organization, said Maj. Dan Lessard, a spokesperson for 1st Special Forces Command.

The anonymous complaint was filed in mid-September.

The Army Times reported that an industrial hygienist took air quality samples from the buildings Oct. 8, which Lessard said indicated the air was unsafe for soldiers, and extensive work would need to be conducted on the heating, ventilation and air conditioning systems to prevent further mold growth.

“Soldiers received the alert to move to alternate lodging on short notice because the command team concluded after conducting leader walkthroughs and air quality surveys that the conditions warranted immediate action,” Lessard said.

After coordination between the unit and Fort Bragg’s Directorate of Public Works, leaders decided to temporarily move the soldiers into alternate lodging Oct. 10 after an air quality test and leadership walk-throughs of the buildings, Lessard said.

“Our soldiers are our most valuable asset, and it is our responsibility to protect their health and welfare,” said Maj. Gen. John Brennan, commander of 1st Special Forces Command.

“This issue has the full attention of our entire command team, and we are continuing to work with DPW to resolve these issues as soon as possible,” he said.

Lessard said Command Sgt. Maj. Ted Munter was involved with reaching out to leaders throughout Fort Bragg and working with the garrison to find places for the soldiers to go, as some rooms were occupied by an on-post exercise that has since ended.

The Army Times reported that repairs are expected to be complete by the end of December, with the goal of moving the soldiers back in the barracks before the end of the year.