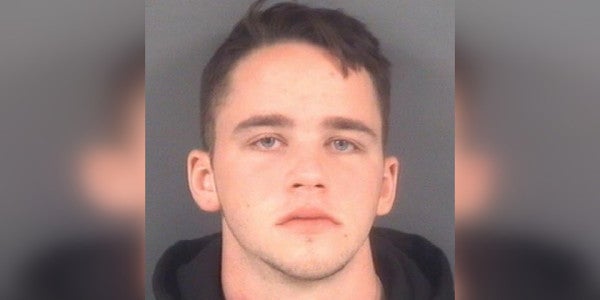 A Fort Bragg soldier is accused of kidnapping a 12-year-old girl from her Craven County home and taking her to Fayetteville, where he was arrested.

James Murdock Peele, who is a reportedly a member of the 82nd Airborne Division, has been charged with first-degree kidnapping, the Craven County Sheriff’s Office announced Monday.

The child’s grandmother, who lives in the Carolina Pines area of Craven County, called sheriff’s deputies Sunday morning and said the girl was missing. The woman, whose name was not made public, told the sheriff’s office that she got up that morning and found her granddaughter’s window open.

Someone had left a ransom note on the child’s bed, the sheriff’s office reported.

The child was found with Murdock in Fayetteville and reunited with her grandmother on Sunday night.