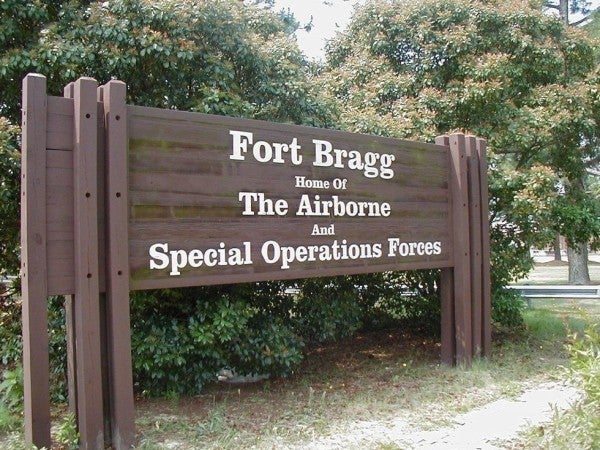 The couple are the owners of Duncraig Manor & Gardens, a well-known bed-and-breakfast in Southern Pines.

Southern Pines police arrested Jacob Jadon Lee, 25, on charges of burglary, assault with a deadly weapon and assault on a female, according to a police report. The report says he assaulted the Naysmiths with his fists, feet and teeth.

Lee is being held in the Moore County Detention Center with bail set at $300,000.

Tirzah Cafee, who identified herself as the daughter of the NaySmiths in a post on Facebook, said her parents are in the hospital and that Donald Naysmith remains in intensive care. Cafee posted a photo that shows her mother with a neck brace sitting next to her father, who is in bed with a neck brace and with bruises to his face.

In her statement on social media, Cafee said her father received 18 stitches to his face along with five staples to his head.

Cafee credits a guest staying at the bed-and-breakfast with saving her dad's life. The guest was able to pull him away and prevent another blow that could have been deadly, Cafee said.

“We hold all paratroopers to the highest standards,” Johnson said. “We expect all of our paratroopers to live and abide by the Army values both in and out of uniform, and the majority of our soldiers uphold those values on a daily basis. The alleged incident that recently took place goes against the moral and ethical standards of the Army and the 82nd Sustainment Brigade as an organization. Currently, this matter is still under investigation and is in the hands of local authorities. However, we take all allegations seriously and have the upmost confidence in the justice system and believe in due process.

“Our hearts go out to everyone involved in this unfortunate event and we will continue to pray for those who were injured and their families during this difficult time,” Johnson said.