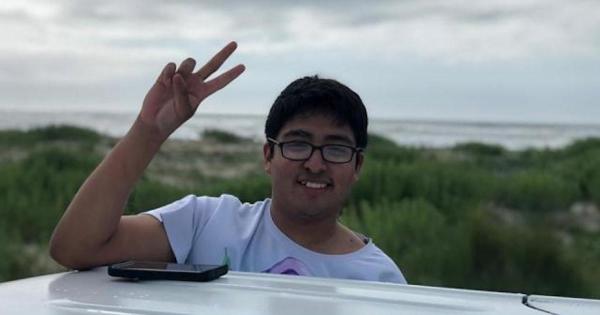 Fort Bragg officials have confirmed that a search is under way for a soldier who was reported missing since Memorial Day weekend.

“We do have soldiers participating in assisting with searching for the service member,” Payne said.

Fort Bragg officials are unable to release any additional details at this time.

An advisory from the National Park Service states that Enrique Roman-Martinez, 21, was last seen Friday at his campsite, near mile marker 46 on South Core Banks within Cape Lookout National Seashore.

Roman-Martinez was reported missing to park officials the next evening by friends when he was not at his camp all day, officials said.

He was last seen wearing a pair of blue shorts.

Anyone who may have seen Roman-Martinez is asked to call the National Park Service at the Carteret County Dispatch office at 252-726-1911.