Pvt. David Guerra, 19, is accused of several felonies, including soliciting for child prostitution, since he met with a 17-year-old Colorado Springs girl several times for sex. 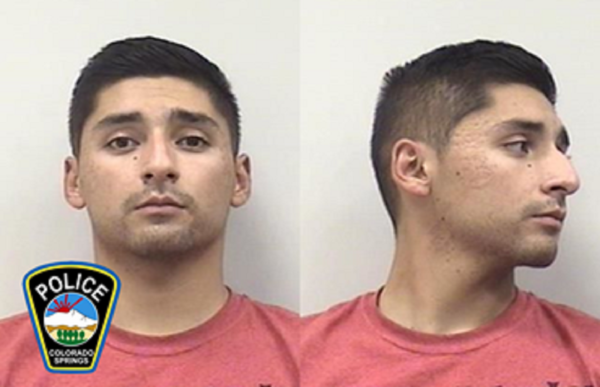 Claiming to have wild amounts of money in his bank account, a Fort Carson private sought to lure girls in a cash-for-sex scheme, court papers say.

David Guerra, 19, is accused of several felonies, including soliciting for child prostitution, since he met with a 17-year-old Colorado Springs girl several times for sex, a police affidavit reads. When he didn't pay her as he had promised, she reported it to her school's resource officer, who provides security.

The two met through Snapchat, the affidavit reads. Guerra approached the girl under the username “devalynyackie,” asking whether she wanted to make $9,000. When the girl inquired, he sent her a video of his bank account summary, allegedly containing more than $550,000.

After a slew of sexual messaging via Snapchat, Guerra and the girl met at least three times during a week in August to have sex in his Mercedes Benz, court papers show. Guerra began to pitch her the idea of being his “sugar baby,” according to the affidavit.

“U got any friends who would wanna make money too I want another sugar baby like u and someone else I'll pay more this Friday,” read one message from Guerra in the affidavit.

“If u do I'll give you commission for every girl u bring me,” it continued.

But when the girl didn't get paid the $9,000 despite repeated requests, she told Guerra she would report him for seducing an underage girl.

Detectives found law enforcement database photos of Guerra from a domestic violence incident in July, and they matched those with his driver's license and the phone number messaging the girl, the affidavit says.

Guerra, who is from Adelanto, Calif., has served in the Army for one year and is assigned to the 1st Stryker Brigade Combat Team, 4th Infantry Division as a cavalry scout, said Fort Carson spokeswoman Brandy Gill.

Authorities tried to identify all of Guerra's victims but said there might be more. Anyone who believes she was a victim of Guerra or has information on other victims can call the CSPD Vice/Human Trafficking Unit at 719-444-7729.