The Fort Carson soldier killed early Wednesday during a training exercise on the Colorado Army post was fatally shot, Army... 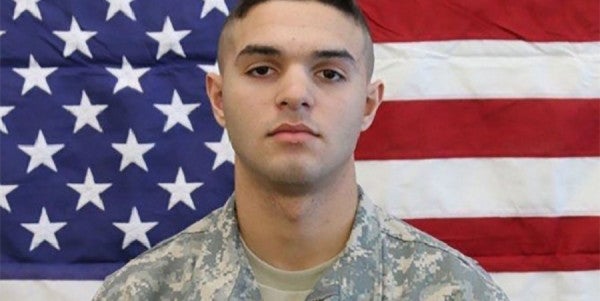 Spc. Matthew R. Turcotte was shot during a nighttime combined-arms, live-fire training exercise, according to a Fort Carson statement. He died about 2:30 a.m. after receiving extensive medical treatment.

Turcotte’s death was described as an accident, but the Army has launched an investigation into the incident, according to the statement.

Turcotte, 20, was an infantryman with the 2nd Infantry Brigade Combat Team, 4th Infantry Division from North Smithfield, Rhode Island, according to the Army. He joined the Army in August 2015 and had been assigned to Fort Carson since December of that year. He had served one deployment to Kosovo.

His brigade commander described him as “a tremendous soldier.”

“Our deepest condolences go out to Matthew Turcotte’s family on his tragic and unexpected passing,” Col. David Zinn, the 2nd Brigade’s commander, said in the statement.