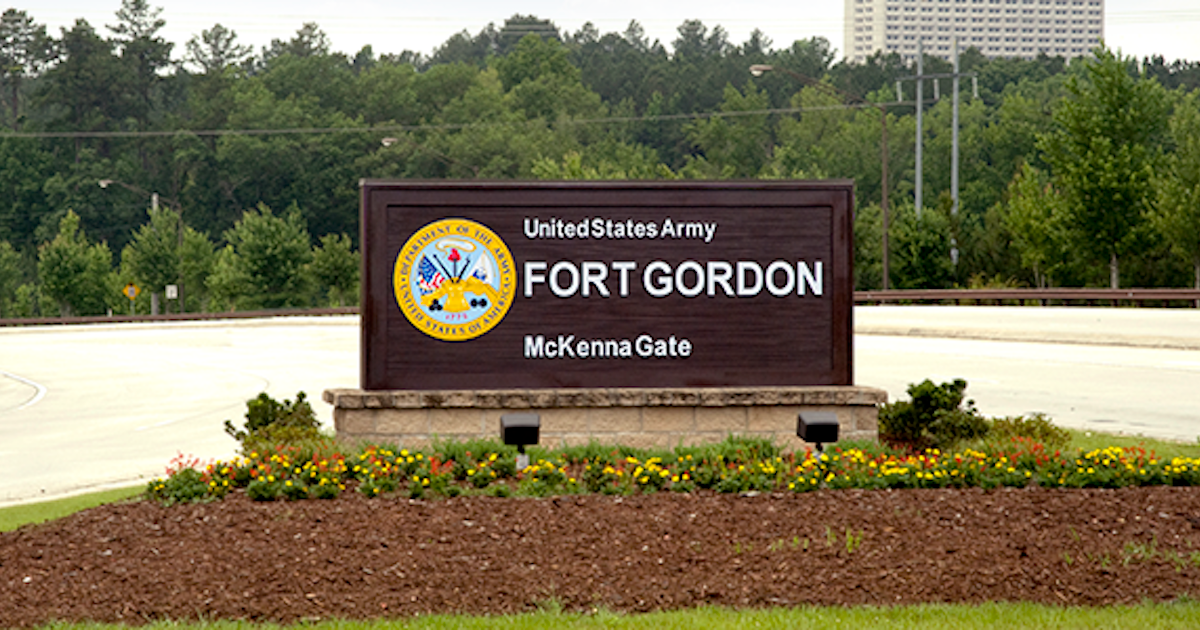 A fourth member of the “colonels cabal” that schemed to exchange bribes for $20 million in government contracts at Fort Gordon was sentenced to five years in prison Thursday.

Col. Joseph Young appeared in U.S. District Court in Augusta for sentencing on a single count of conspiracy. He pleaded guilty to the charge in November and agreed at that time to pay a $1.13 million judgment to the government, although his attorney argued Young shouldn't have to pay any money because he doesn't have any funds but his military retirement.

The conspiracy began in 2008, according to federal investigators who first tracked how a company was getting no-bid contracts worth millions. That company — Communication, Research, Engineering and Consulting Group founded by retired Col. Calvin Lawyer — would use Young's company as a subcontractor on jobs to help build and modernized the communications network at Fort Gordon. Lawyer had once been in charge of the operation. The man who replaced him, Col. Anthony Roper, took bribes to steer contracts their way.

Roper wasn't the only one using his position to funnel business. Col. Anthony Williams was in charge of billions of dollars for the Department of Defense's battle command budget in Washington, D.C. when he decided to “help” his good friend, Young. In exchange, Young gave Williams' wife a no-show job that paid her $1.2 million.

Just one of the contracts Young's company got was worth $13.8 million, according to court statements Thursday.

Williams, Roper, Lawyer and Dwayne O. Fulton, who also took part in the conspiracy, were each sentenced to five years in prison, the maximum possible penalty for their crime.