Police said the men made agreements to pay for sexual acts through a variety of methods, including money, drugs and alcohol. 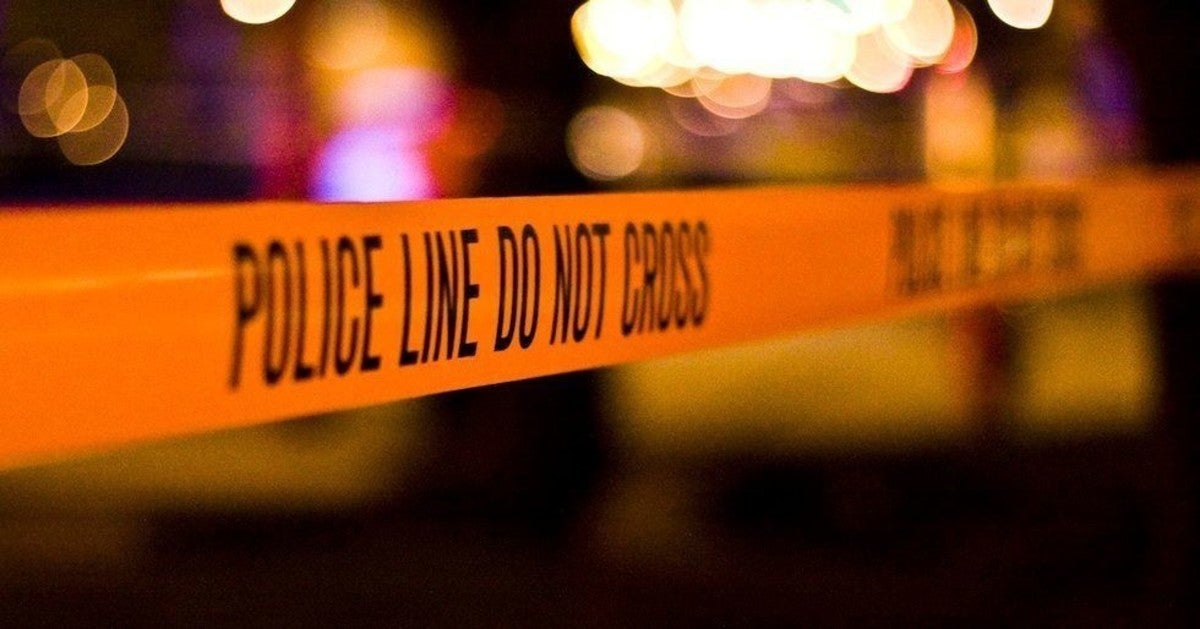 Killeen police on Monday said they arrested nine people, including three of whom were members of the military, through a child prostitution sting operation last week.

The Killeen Police Department announced the arrests through a Monday news release, which stated that the nine men were arrested throughout a two-day operation that concluded Saturday.

“During this operation nine suspects, three of whom are military, contacted officers through various social media platforms and made agreements for sexual acts with girls they believed were 15 or 16 years of age,” police said in the Monday news release.

Police said the men made agreements to pay for sexual acts through a variety of methods, including money, drugs and alcohol. They said all of the men were arrested without incident.

Killeen police did not say which three suspects have ties to the military but noted that two of them, 25-year-old Anthony Xavier Antwon and 30-year-old Jimmy Jones Jr., are from Fort Hood.

The Department's special victim's unit conducted the operation in conjunction with the Texas Department of Public Safety's human trafficking program.

Seven men were charged with felony prostitution under 18:

And two were charged with Class A prostitution

Police said two guns were confiscated as a result of the operation.